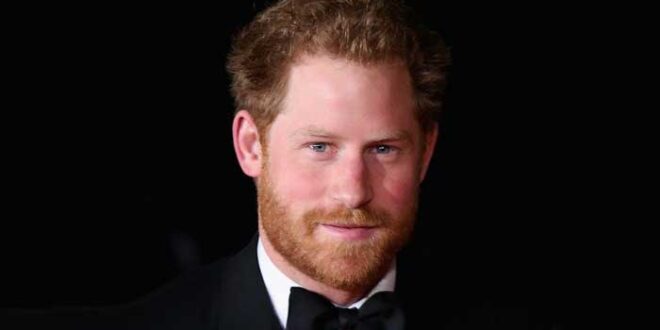 Royal experts believe that Prince Harry’s memoir, titled Spare, has become risky for his relationship with the Royal Family.

The Duke of Sussex, who’s living in self-imposed exile after his bombshell exit from the Firm, struck a lucrative multi-book deal with Penguin Random House that had as its main attraction a memoir which Harry said would be a frank accounting of his life.

The publisher, who would reportedly pay around $20 million to Harry as per deal, described the book as “full of insight, revelation, self-examination, and hard-won wisdom.”

Harry’s book, se to to be out early next year, has been shrouded in rumours, delays and secrecy. Conservative politician Susan Hall is also worried about the impact it will have on the royal family.

Speaking to Express.co.uk, Hall said: “If the rumours about the content of the book are to be believed, it could damage his own family.

“Families are very precious and he may well wish that he had kept ‘his’ truth – ‘his’ being in the inverted commas because Meghan Markle is always going on about her truth. I certainly wish he would finally grow up and realise that he should not bite the hand that fed him.”

Biographer Angela Levin also claimed that the Duke is “breaking lots of family privacy if he brings out his memoir. There is a great feeling that he’s going to attack the senior members of the Royal Family, his father, and of course Camilla.”