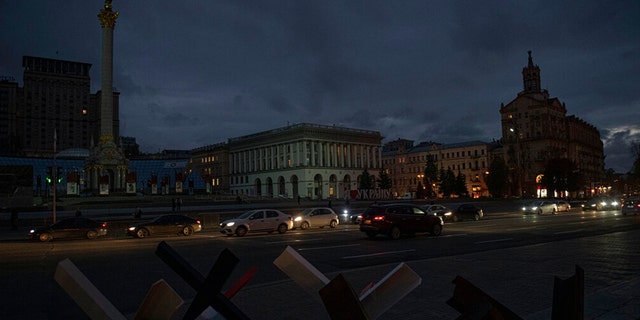 U.S. military forces in Ukraine are reportedly carrying out onsite inspections to ensure money and weapons provided to Ukrainian troops are being properly accounted for.

A senior U.S. defense official relayed the information to Pentagon reporters on Monday, speaking on condition of anonymity. It was not clear where the inspections were taking place or how close U.S. troops were to the battlefield. U.S. President Joe Biden has ruled out any combat role for U.S. forces inside Ukraine.

Per the official, the U.S. Defense attaché and the U.S. Office of Defense Cooperation team in Kyiv are carrying out the inspections. The official said Ukrainian officials have so far been transparent about the weapons’ distribution and are supporting the inspections.

REPORTER’S NOTEBOOK: BACK TO KYIV AS RUSSIA TARGETS CITY WITH DRONES AND MISSILE STRIKES

“We’ll continue to work with our colleagues across the U.S. government and with our international partners to ensure accountability of security assistance now and in the future,” the official told reporters. 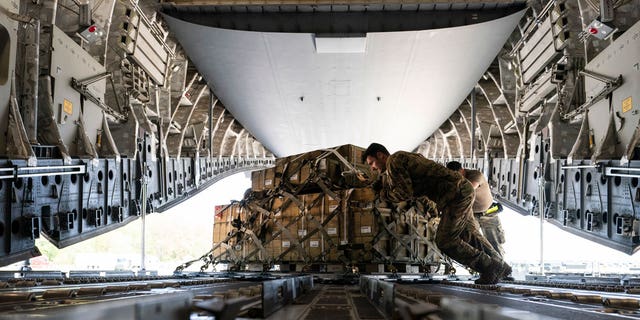 The effort is part of a broader U.S. campaign to ensure weapons given to Ukrainian troops don’t end up in the hands of Russian forces, their proxies, or other extremist groups.

Lawmakers have pressed U.S. officials for questions on how the billions of dollars sent to Ukraine this year are being spent. The Biden administration has been reluctant to detail its work on that front due to concerns about the state of the conflict and fears it might tip off would-be smugglers to potential evasion techniques.

Previous Fetterman and Oz separated by 1 point in race for Pennsylvania senator: Poll
Next Tim Ryan, JD Vance sound off on crime, abortion and immigration during Fox News town hall