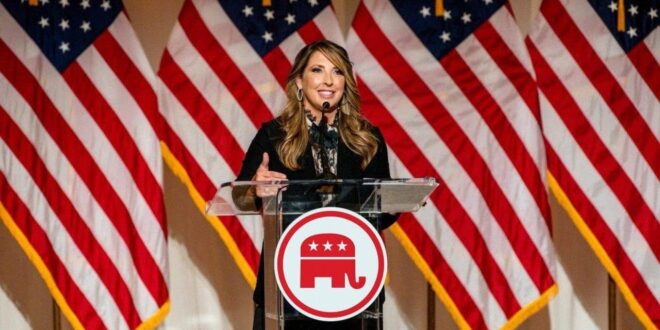 The Pennsylvania Supreme Court banned the counting of undated or misdated absentee ballots in the upcoming midterm election.

In an order issued Tuesday, the court told the Pennsylvania county boards of elections “to refrain from counting any absentee and mail-in ballots received for the November 8, 2022 general election that are contained in undated or incorrectly dated outer envelopes.”

The court said it was “evenly divided” on the issue of whether failing to count the undated ballots is a constitutional violation, and so ordered that all the misdated or undated ballots be segregated and preserved by the county boards of elections.

‘Vote Here’ sign is seen at a Michigan voting precinct the day before Michigan Democrats and Republicans choose their nominees to contest November’s congressional elections, which will determine which party controls U.S. House of Representatives for next two years, in Birmingham, Michigan, U.S. August 1, 2022. REUTERS/Emily Elconin
(REUTERS/Emily Elconin)

Ronna McDaniel, chairwoman for the RNC, reacted to the court order in a Tuesday evening tweet, claiming a “massive” legal victory. “The PA Supreme Court agrees with us that incorrectly or undated mail ballots can not be counted in next week’s elections,” McDaniel tweeted. “Republicans went to court. Now Democrats have to follow the law.” 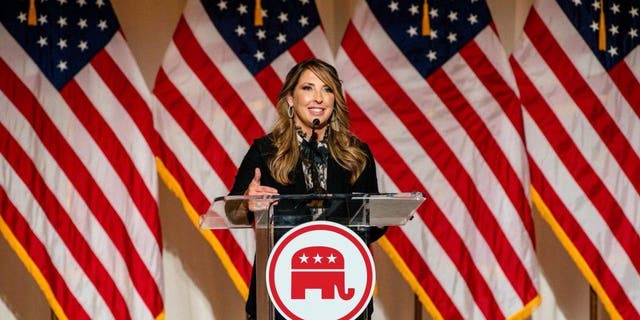 The Republican National Committee, National Republican Congressional Committee (NRCC), and the Pennsylvania GOP filed the lawsuit weeks ago on October 16, arguing that the state is illegally dodging state law and a Supreme Court ruling by saying it will count undated absentee ballots.

According to the GOP groups, Leigh Chapman, the Democratic acting secretary of state for the Commonwealth of Pennsylvania, had defied a U.S. Supreme Court decision and the Republican-majority Pennsylvania General Assembly by directing county election boards to count undated mail-in ballots.

The state serves as the arena for a closely fought contest between Pennsylvania Lt. Gov. John Fetterman and Republican Mehmet Oz for a seat that could decide control of the U.S. Senate. 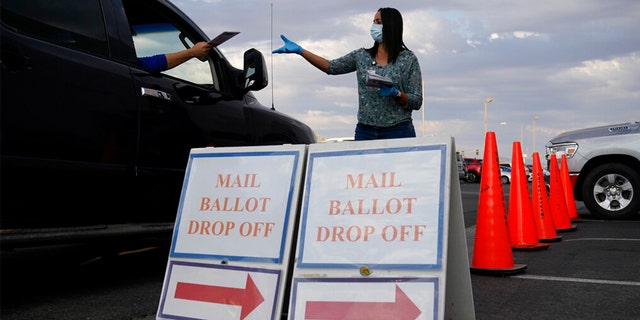 The order noted that opinions by the justices would be forthcoming.

Brianna Herlihy is a politics writer for Fox News Digital.