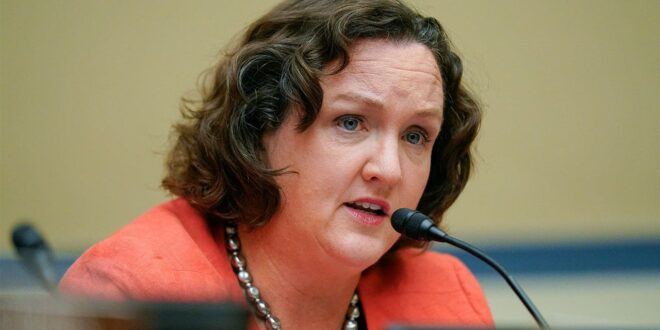 Ten Democrat-held congressional seats shifted in the Republicans favor according to Cook Political Report’s House forecast, just one week before the 2022 midterm elections are set to take place.

As the midterms near, seats that were anticipated likely wins for the Democratic Party are now appearing vulnerable for Republican pickup following spikes in violent crime, rising prices of gas and consumer goods, concerns over education, and the ongoing crisis at the southern border.

FOX NEWS POWER RANKINGS: REPUBLICANS EXPECTED TO CONTROL HOUSE, BUT BOTH PARTIES HOLD ON TO PATHWAYS IN SENATE 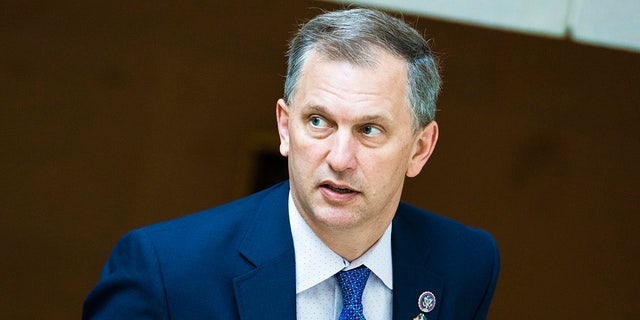 After Rep. Tom Suozzi, D-N.Y., decided not to seek re-election in New York’s 3rd Congressional District, the congressional seat was left open and vulnerable for a GOP pickup. Democrat Robert Zimmerman and Republican nominee George Santos are competing to represent the district that is now forecasted to be a toss-up after being considered “Lean Democrat.”

Fox News’ Power Rankings consider the race for the Democratic seat to be a toss-up.

As crime continues to surge in the Empire State, NYPD Detective and Republican candidate Anthony D’Esposito got a boost in his midterm race in New York’s 4th Congressional District against Democrat Laura Gillen, after the Cook Report and Fox News Power Rankings adjusted the race from “Lean Democrat” to a toss-up. 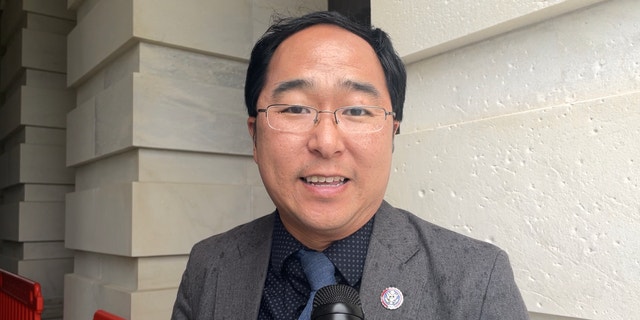 The open seat in Oregon’s 5th Congressional District saw the greatest shift towards the GOP, moving from a toss-up to “Lean Republican” and giving Republican Lori Chavez-DeRemer the upper hand in her race against Democrat Jamie McLeod-Skinner.