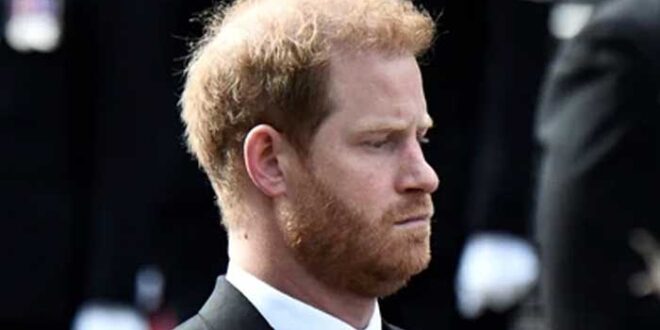 Steph McGovern, Journalist and television presenter, has blasted Prince Harry for his unreleased memoir, accusing Meghan’s husband of hosting his own ‘pity party’.

The Duke of Sussex upcoming book, titled Spare, has been bashed by McGovern, after she pointed out that Harry got “someone to write a book for him,” on Have I Got News For You.

Penguin Random House has confirmed Harry will tell his side of the story regarding his mother Lady Diana’s death in 1997. Harry’s much-hyped book will hit the shelves on January 10, 2023.

Reacting to the statement, the media personality said: “Hopefully, he includes as well the story about how he nearly drowned when he was wallowing in his own self-pity party.”