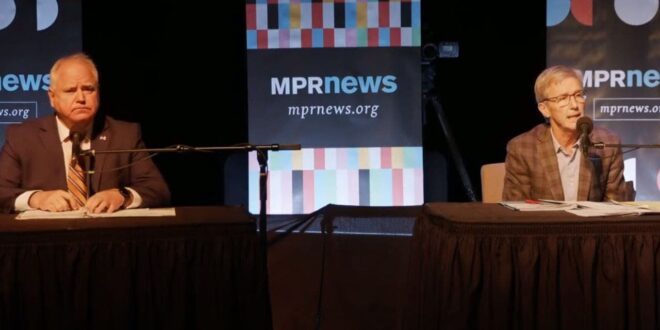 The candidates for Minnesota governor clashed in a heated, third and final debate before Election Day that was loaded with insults.

Democratic incumbent Gov. Tim Walz has held a healthy lead over Dr. Scott Jensen, the GOP nominee, throughout the race. However, polls have tightened in recent weeks with RealClearPolitics’ average of political polls reporting Walz is up just 2.5 points over his Republican challenger.

The Minnesota state Capitol houses the state Senate, House of Representatives, attorney general, the office of the governor and the Minnesota Supreme Court.
(iStock)

Throughout the debate, both interjected with mid-sentence digs, with Jensen remarking, “Take a breath, Tim” and “I almost fell asleep” at certain points. Walz repeatedly accused Jensen of spreading “lies” and “misinformation.”

The pair sparred over education in Minnesota, with Jensen accusing Walz of overzealous lockdowns, supporting critical race theory and having unclear policy proposals for a “fully funded” education system. 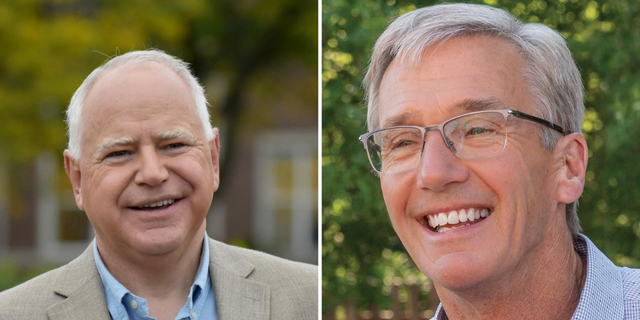 On the COVID-19 pandemic response, Jensen considered himself to be a “skeptic” of Minnesota’s polices, disagreeing on tactics with nursing home patients, school lockdowns, shuttering businesses and refusing to acknowledge natural immunity when considering vaccine mandates. 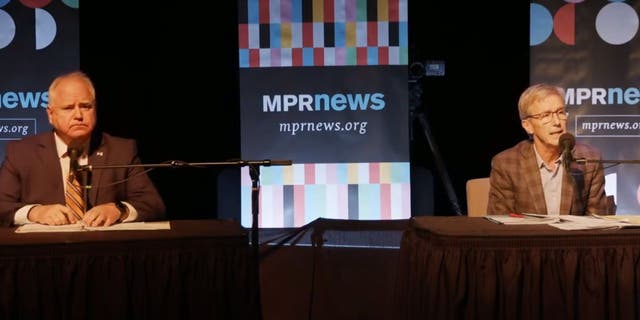 The third and final debate in the race for Minnesota governor was held Friday.
(Screenshot (MNPR))

Jensen called on Walz to “trust parents” and pledge not to impose a vaccine mandate on children. Walz replied he will not impose a mandate “as of right now,” stipulating that “we will see” with later variants of the coronavirus in the future.

Walz deflected blame when pressed on whether he could have done more to prevent the $250 million in funds that were fraudulently collected from the Feeding the Future scheme in 2020. Walz has gone back and forth with the press on when exactly he first learned of the scheme.

Walz, seeking a second term as Minnesota governor, and Jensen, an American physician, will now make their final pushes to voters on the campaign trail until Election Day.