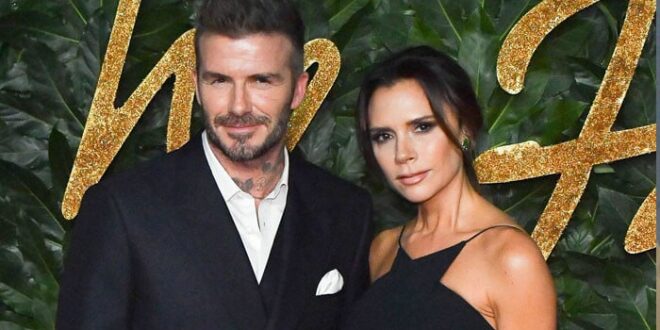 David Beckham wants his wife Victoria Beckham to share her part of the story about her rumoured rift with daughter-in-law Nicola Peltz.

The former legendary footballer was “gutted” to see how “devastated” his ladylove was over the tensions with her son Brooklyn Beckham and his wife.

An insider close to the family spilled to Closer Magazine that David knows more than anyone how much Victoria adores her firstborn son and how “unfair” the rift was for her.

“David has been giving her extra-special attention, knowing how much hurt she’s hiding,” the source told the outlet

“For years he has seen her put their family first and, while he didn’t notice as much during his busy career, it’s really getting to him now – just knowing how much she’s been keeping everything together.

The source went on to add how “angry” David is that his wife is being made out a villain, adding, “He’s furious over how unfairly she’s been scapegoated in this, and all of the smears on her.”

“David has been encouraging her to tell her side of the story as he believed Brooklyn and Nicola needed a reality check, but she refuses to do anything that would hurt her son or make Nicola mad.”

“She still wants to protect her son,” concluded the insider.

Speaking to Grazia Magazine about the fallout that allegedly started at Brooklyn and Nicola’s wedding, the actor said that Victoria blanked her for days after offering to design her wedding dress.