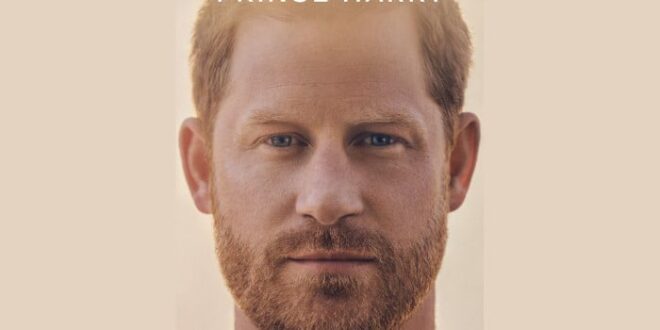 Prince Harry is being called out over his upcoming memoir’s cover photo seeming eerily similar to tennis ace Andre Agassi’s memoir cover, as pointed out by Piers Morgan.

Morgan’s scathing criticism on Prince Harry’s choice of title for his tell-all, Spare, made headlines soon after Penguin Random House announced the title, and the British host followed it up with more.

Taking to Twitter to point out the similarities between Prince Harry and Agassi’s memoirs, Morgan said, “This is hilarious… Harry didn’t just hire same ghost-writer who did Andre Agassi’s book, he’s even copied the front cover photo.”

The tweet came just hours after Morgan blasted Prince Harry for choosing to play on the popular phrase ‘heir and spare’ for the book’s title, even calling him ‘petulant, selfish, and greedy’.