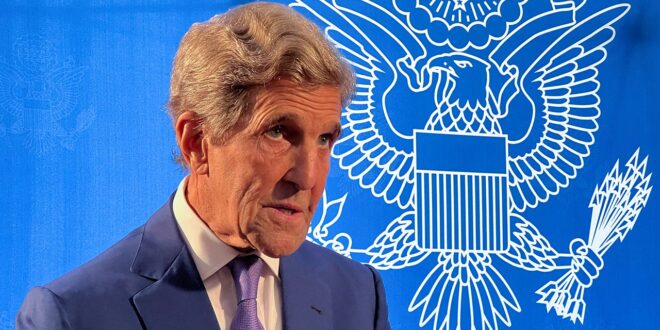 Special Presidential Envoy for Climate (SPEC) John Kerry is not planning to leave the Biden administration.

Rumors began Thursday that Kerry was planning to end his service to Biden’s White House, sparked by a report from Axios.

Axios, citing anonymous sources close to the SPEC, reported that Kerry was “actively considering leaving the Biden administration after next month’s COP27 summit.”

The report went on to allege that Kerry has been “soliciting advice” from those close to him on how to continue his climate activism from the private sector.

Kerry’s camp has vehemently denied any rumors that he is planning to depart, calling it “baseless speculation.”

“I can’t stress enough: Secretary Kerry has no plans to depart, and his sole focus is COP27, period, and anything else is baseless speculation,” Communications Director Whitney Smith from the Office of the Special President Envoy for Climate told Fox News. 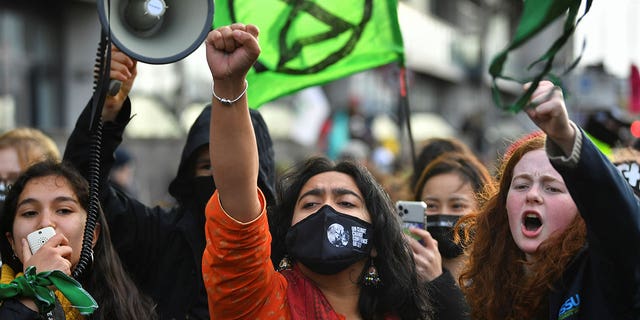 Kerry, the point man for U.S. climate policy and negotiations, is a key figure in the COP27 line-up and has expressed enthusiasm for this year’s conference.

New British Prime Minister Rishi Sunak will not attend the U.N. COP27 global climate summit, his government announced Thursday, as it matters that require his attention.

“The Prime Minister is not expected to attend the summit in Egypt due to other pressing domestic commitments, including preparations for the autumn statement,” a Downing Street spokesperson said, adding that Britain remained “absolutely committed to supporting COP27 and leading international action to tackle climate change.”

Sunak will spend his time tackling a budget crisis and seeking economic stability and credibility after the British economy fell into turmoil under his predecessor, Liz Truss, who had planned to attend the summit had she stayed on as prime minister. He delayed the release of the planned autumn budget, which is in need of an overhaul.