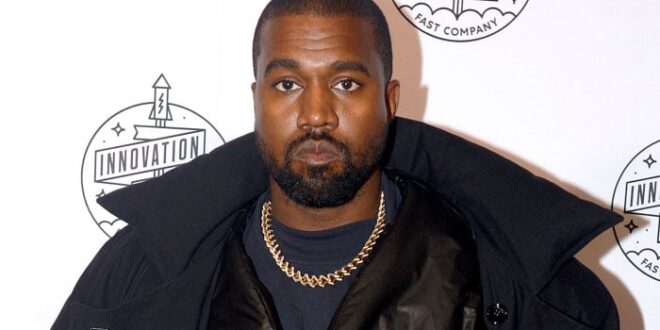 Kanye West has rubbed people off the wrong way and is paying for his mistakes, says expert.

Writing for Mirror.co.uk, Polly Hudson notes how the billionaire has lost all his fortune due to his controversial statements.

“It’s unbelievable – not to mention unbelievably sad – that there doesn’t seem to be anyone in Kanye West’s life who can put their foot down, and force him to face facts. He needs help. Now.

“He is clearly unravelling, has offended millions with his online hate speech and is now not only losing money by sabotaging profitable business ventures, but is also slowly and surely destroying his reputation and legacy as a music superstar.

“Everything he’s worked for is slipping through his fingers. His life is now in a state of emergency. But the first step in fixing any problem is accepting that there is one, of course.

“And as much as he’s been open and honest about his mental health struggles in the past, Kanye apparently doesn’t see the gravity of his current situation.

“Someone needs to help him to help himself – urgently – or this story seems in danger of having a very unhappy ending.”

The piece then goes onto mention how the rapper has lost every thing he built with his hands for decades.

It notes: “Adidas dropped him after nine years after he bragged: “I can say anti-Semitic sh**, and Adidas cannot drop me.”

“Fashion house Balenciaga cut ties, while Gap and Foot Locker took his Yeezy trainers off sale. West, 45, is now said to be worth just £344million, some of which comes from his 5% stake in ex Kim’s Skims fashion brand.

“First, he wore a “white lives matter” shirt. He then said George Floyd, murdered by a US policeman in 2020, died of an overdose. A racist group hung a banner over an LA freeway reading “Kanye is right”.

“Even his former pal Trump reportedly said West needs professional help. When he says that about you, you know you’ve gone too far,” notes the article.

Previous Rapsody tells Jalen Rose how she made it in the rap game
Next Alaska congressional debate: Peltola, Palin, Begich and Bye square off on inflation, gas prices, student loans