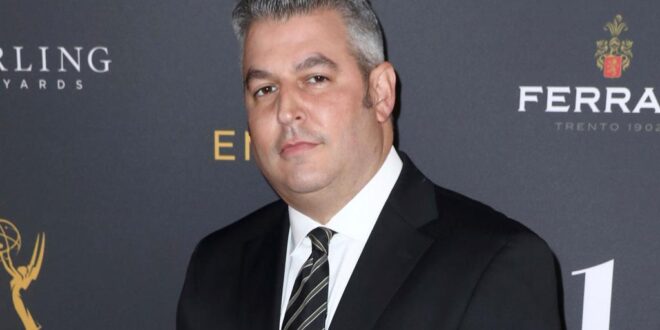 Emmy winner Ben Feigin — best known for his work as an executive producer of “Schitt’s Creek” — has died. He was 47.

A rep for the producer confirmed to The Post that Feigin died Monday of pancreatic cancer.

Feigin was instrumental in the success of “Schitt’s Creek” by finding non-traditional financing to sell the Canadian comedy, Deadline reported.

Feigin was also the mastermind behind the show’s pop-up immersive experience that sold out around the world in 2019.

His awards include an Emmy in 2020 and a Golden Globe and Producers Guild Award the following year.

“Schitt’s Creek” ran for six seasons, from 2015 to 2020. The show’s executive producers include its stars Dan and Eugene Levy.

Previous How to find your IP address
Next Britney Spears calls Selena Gomez a ‘hypocrite’?