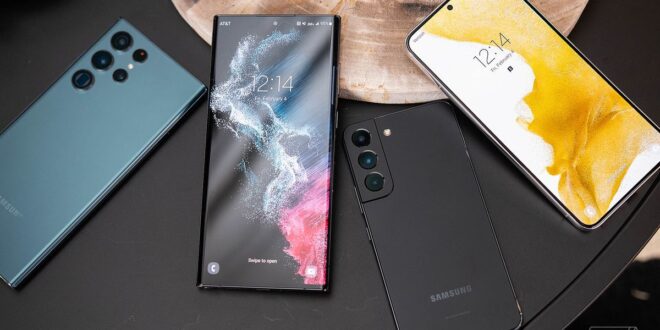 A One UI 5.0 release schedule has reportedly appeared on the Korean-language version of Samsung’s Members App. It gives us a good indication of when the stable version of the Android 13-based update could arrive for Samsung’s lineup of Galaxy phones and tablets in South Korea and, eventually, the US and Europe.

As reported by Sammobile, the One UI 5.0 update will be landing on most high-end Samsung phones and tablets by November 2022. Mid-range Galaxy devices and some older flagship models will soon follow, getting the update in either December 2022 or January 2023. It’s expected that additional eligible Samsung devices will get the update around Q1 and Q2 of 2023.

Some of Samsung’s latest flagships have already received the update, including Galaxy S22 series phones starting earlier this week. Samsung’s One UI 5.0 update release schedule for South Korean smartphones and tablets can be found below, with more devices likely coming later: 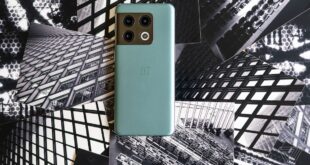