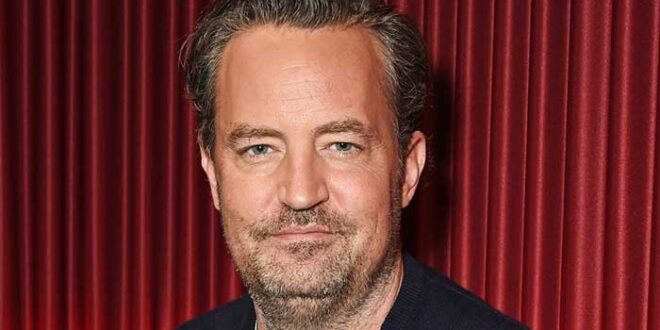 Matthew Perry reveals he met death when his colon exploded

Matthew Perry shared unforgettable moments of his life, claiming that a rehab clinic tried to stop him seeking medical help when his colon exploded.

The 53-year-old actor said hospital refused to treat him while he was in agonising pain because he’s famous. The star was given just a two per cent chance of survival when an opioid addiction caused his colon to burst and left him in a coma for two weeks.

The actor was then admitted to hospital where he lapsed into a coma, contracted pneumonia and his colon exploded. After surviving the night against all odds, Matthew’s loved ones were told he needed to be transferred somewhere which has specialist equipment to keep him alive.

Matthew penned in his new book he spent around $9million trying to get sober and recently celebrated 18 months of sobriety. He added Jennifer Aniston confronted him about his drinking and was a constant source of support.