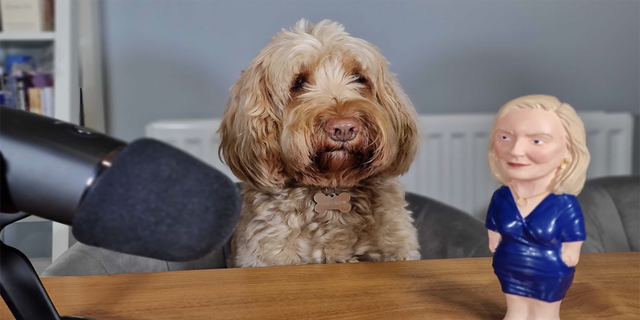 British man spends $4,000 making Liz Truss dog toys, only for her to resign in record time

Fox News correspondent Alex Hogan has more as the British public prepare for the third prime minister in just four months after Liz Truss announces she is stepping down.

An entrepreneurial British man spent nearly $4,000 making squeaky dog toys that look like Liz Truss after she became prime minister, but his business venture hit a road block when she resigned in just 44 days.

David Farquharson, the creator of the “Truss’ty Dog Toy,” told Express.co.uk that after weeks of designing the model with his own pooch and working with a factory in China, he was set to get the first shipment at the beginning of November. 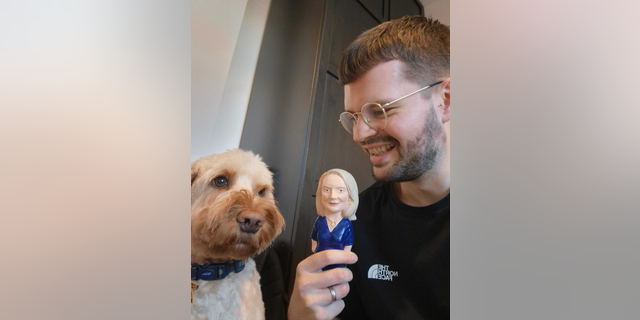 But last Thursday, Truss announced that she would resign amid political turmoil in the Conservative Party.

“You have to laugh – I thought it would be quite funny for a dog to play around with a Liz Truss dog toy. This just makes it even funnier, how ridiculous the situation is,” Farquharson told Express.co.uk.

“My wife is going to kill me having all of these dog toys in a two-bedroom apartment, but we will see what happens there.” 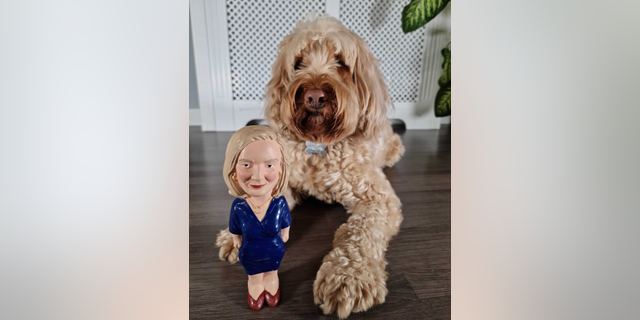 “Made from high-quality pet-safe material, your dog will really love the squeak Liz makes when they play with her,” Farquharson pitches on his website.

Previous Matthew Perry reveals he met death when his colon exploded
Next Florida debate: DeSantis vows to put Crist ‘out to pasture’ as Democrat defends gender surgeries for minors