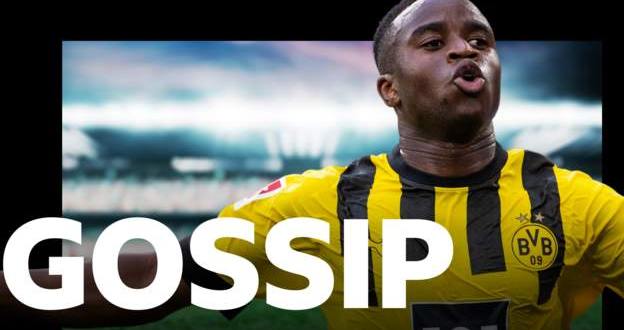 Bayern Munich sporting director Hasan Salihamidzic says Kane is “one of the best players in the world”. (Talksport)external-link

Chelsea are also interested in signing the Netherlands right-back Denzel Dumfries, 26, from Inter. (Calciomercato – in Italian)external-link

Manchester United defender Raphael Varane, 29, could be fit to play for France at the World Cup as his hamstring injury is not as bad as first feared. (ESPN)external-link

Former Everton defender Jonjoe Kenny, 25, says he rejected a new deal with the Toffees because he had to leave England to continue his development with Hertha Berlin last summer. (Liverpool Echo)external-link 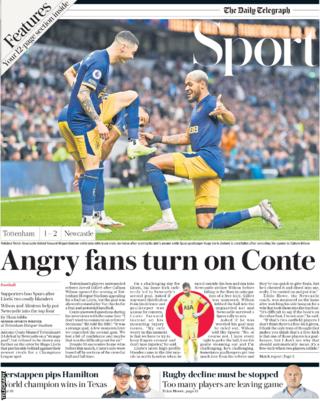