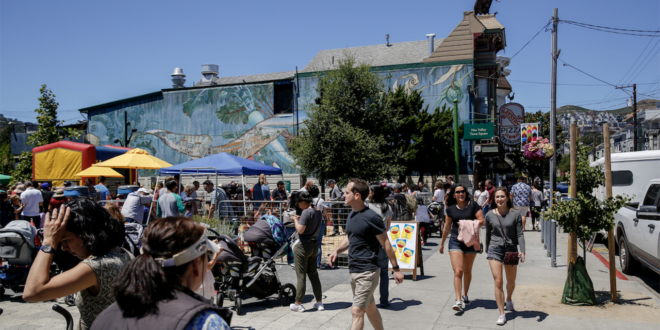 San Francisco’s three-year plan to build a single public toilet for $1.7 million could be going down the drain as California Gov. Gavin Newsom is threatening to withhold the funds until the city figures out a more efficient away to use the money.

Newsom, the former mayor of San Francisco, is now threatening to withhold the funds altogether.

“A single, small bathroom should not cost $1.7 million,” Erin Mellon, a spokesperson for Newsom, told Fox News Digital on Sunday. “The state will hold funding until San Francisco delivers a plan to use this public money more efficiently. If they cannot, we will go back to the legislature to revoke this appropriation.”

Haney told the San Francisco Chronicle, which originally blew the lid on the $1.7 million toilet, that the governor’s office had been in touch with him about the price tag.

“I support not spending the money — the cost is ridiculous, and it will take far too long,” Haney told the newspaper.

“Noe Valley should get a bathroom, but $1.7 million should pay for seven bathrooms, and it should happen much quicker. … I fully support and agree with the governor here, and we’re going to work together to get this done cheaper and quicker and also send the message that San Francisco needs to fix its broken processes.” 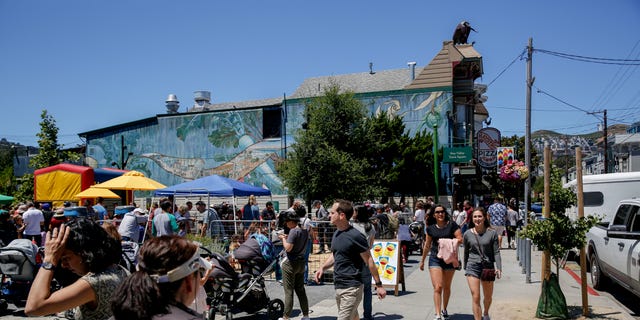 The San Francisco Recreation and Parks Department said this past week that the price is due to high construction costs as well as the “cost of planning, drawing, permits, reviews, public outreach and construction management.”