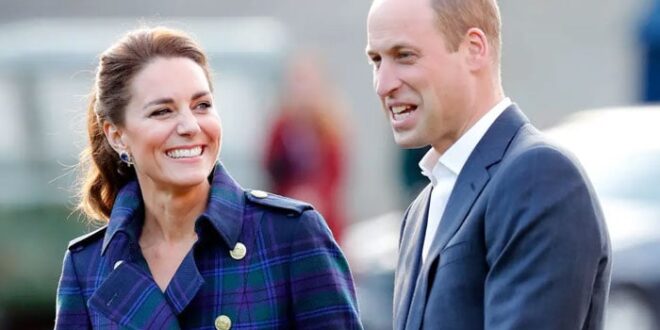 Kate Middleton, Prince William have ‘no plans’ to move into Buckingham Palace

Kate Middleton and Prince William are not the next royals to live in the Buckingham Palace as King Charles III will be using the palace as his office, confirmed a source.

An insider spilt the beans to The Sun revealing that no member of the royal family will be moving into the palace at least for the next five years.

There have been reports making rounds lately that Prince William and Kate Middleton will move out of the Adelaide Cottage and live in Buckingham Palace.

However, the outlet reported that the Prince and Princess of Wales will not be moving into Buckingham Palace while the building will be in use by the new monarch and Queen Consort Camilla.

A source said: “It was previously said that William and Kate would move into Windsor Castle, but there are no plans for them to leave Adelaide Cottage.”

The publication further added that a vacant Windsor Castle could be used by Prince Harry and Meghan Markle if they return to the UK.