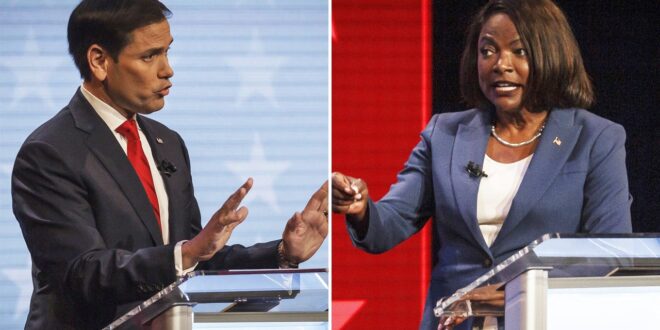 Polling averages and voting models indicate a bump in Republicans’ support in Senate races heading into the midterm elections.

RealClearPolitics is projecting the GOP is on track to flip Senate races in Arizona, Georgia and Nevada, though its polling average shows Democrat Raphael Warnock leading Republican Herschel Walker in Georgia.

On Monday, the New York Times/Siena College’s latest poll showed Republicans in a four-point lead, 49% to 45%, over Democrats when voters were asked whom they favored to represent them in Congress. Just last month, the Times/Siena’s September poll had Democrats with a one-point edge over Republicans.

NY VOTERS PUT CRIME AHEAD OF INFLATION IN MIDTERM ELECTION, BOOSTING ZELDIN TO WITHIN 4 POINTS OF HOCHUL

Polling for the 2022 generic congressional vote — a closely watched indicator for midterm performance — shows Democrats’ average advantage over Republicans peaking in mid-September with a 1.3% lead, a decent advantage given that Biden’s approval rating has consistently hovered in the low 40s.

Electoral data analysis from FiveThirtyEight updated Saturday put the race for the Senate in a dead heat.

WISCONSIN VOTERS SAY INFLATION, CLIMATE CHANGE ARE AMONG THEIR TOP VOTING PRIORITIES AHEAD OF MIDTERMS

The Senate is currently split 50-50 between the two major parties, but the Democrats control the majority, thanks to the tie-breaking vote of Vice President Kamala Harris.

That means the GOP need a net gain of just one seat to regain the majority they lost when they were swept in the Jan. 5, 2021, twin Senate runoffs in Georgia. 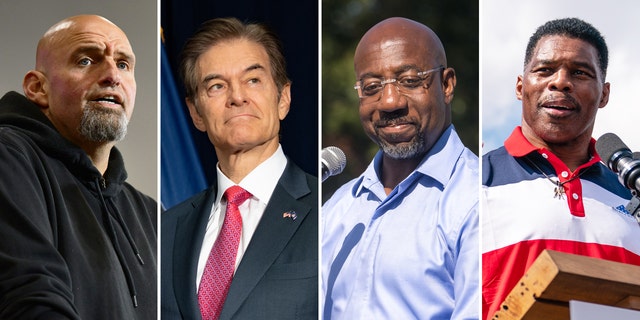 The Republicans are defending 21 of the 35 seats up for grabs in November, including five seats held by retiring Republicans. And three of those open seats are in the general election battlegrounds of Pennsylvania and North Carolina and the competitive state of Ohio.

Meanwhile, the Republicans are inching their way toward victory in the House by making gains on the West Coast, even as pathways remain for the Democrats to stay in power. 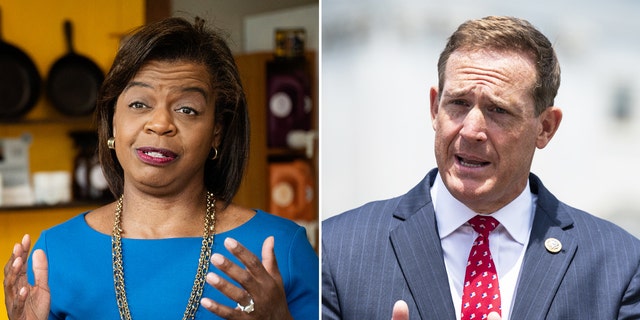 The latest forecast shows Republicans winning 232 seats, or a 15-seat majority. Democrats would take the remaining 203 seats. That is a small shift in favor of the GOP since the previous forecast.

Notably, if Republicans have a good night in November (in other words, if they win all of the most competitive House races), the party would win 248 seats, or a 31-seat majority.