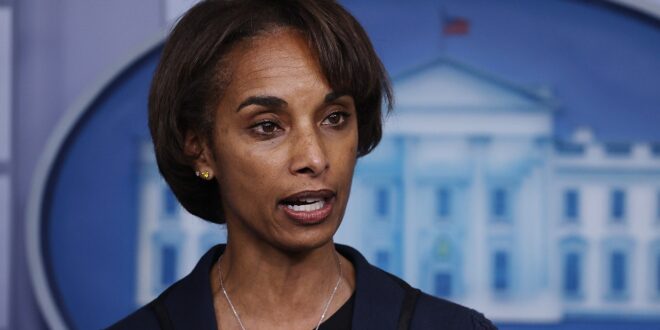 An economic adviser for President Biden claimed that Americans will notice a decrease in inflation when tax credits kick in that will allow them to weatherize their home.

“For example, there are tax credits for energy to help people weatherize their homes and also bring down other forms of energy costs,” Rouse said. “We are focused on helping to make that transition to clean energy in a way that brings down energy costs for families.”

The comments come as inflation has remained stubbornly high in recent months, forcing aggressive action by the Federal Reserve in an attempt to cool the trend. The Consumer Price Index has fallen only slightly since the Fed took action to tighten monetary policy, falling from an 8.5% increase over the previous 12 months when the Fed announced the move to 8.2% in September.

While the White House initially attempted to downplay fears over rising inflation, the Biden administration was forced to promise action on the issue as Americans pinned the blame for rising prices on Democrats.

Biden was eventually able to lead an effort to pass the Inflation Reduction Act earlier this year, though critics and supporters alike stated the legislation would do little to tackle soaring prices.

“Naming it ‘anti-inflation’ is a joke,” O’Shares ETFs Chairman Kevin O’Leary said at the time during an appearance on CNBC. “This is going to be very inflationary almost immediately because we’re printing billions of dollars.”

BIDEN SLAMMED FOR CLAIMING 8.2% INFLATION SHOWS ‘PROGRESS’: ‘WHAT PLANET IS THIS GUY ON?’

O’Leary’s assessment was shared by the nonpartisan Penn Wharton Budget Model, which found the bill’s effect on inflation would be “statistically indistinguishable from zero.”

Even U.S. special presidential climate envoy John Kerry, praising the bill for what it does for climate change at the International Energy Agency’s Global Clean Energy Action Forum in Septmber, said he was “not sure how much it has to do with inflation.”

The White House did not immediately respond to a Fox News request for comment.