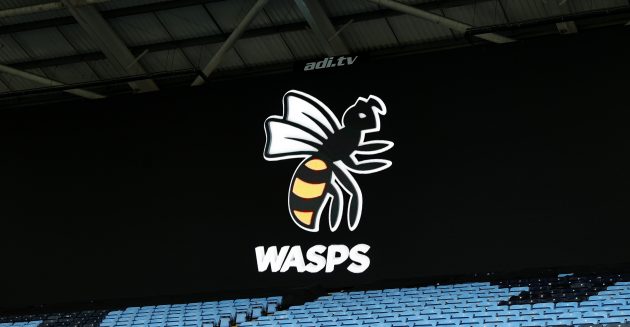 Wasps have announced they intend to go into administration in the coming days and their men’s side have withdrawn from this Saturday’s Gallagher Premiership match against Exeter Chiefs.

The beleaguered club had twice filed notice to get insolvency experts in to help manage the club’s debts, with £35m owed to bond holders after the club’s move to Coventry in 2014. HM Revenues and Customs have also been pursuing the club’s unpaid taxes.

In a statement, Wasps Holdings Limited said of the decision: “Since filing a notice of intention to appoint administrators on 21 September, we have been working tirelessly to secure the long-term future for Wasps Holdings Limited, and all of the organisations and clubs that sit within the Group.

“Negotiations to secure deals that will allow the men’s and women’s rugby teams, netball team and the arena and associated business to move forward are ongoing.

“However, it has become clear that there is likely to be insufficient time to find a solvent solution for the companies within the group, and it is therefore likely that they will enter into administration in the coming days with a view to concluding deals shortly thereafter.”

Earlier in the week reports broke of talks held between Sports Direct billionaire Mike Ashley and Wasps, although a bid led by former Wasps chief executive David Armstrong and investment firm Terminum Capital was said to be favourites for buying the club and the Coventry Building Society Arena. However, it appears time has run out to escape administration.

The statement also added that Wasps had been “asking potential funders and investors to provide bridging finance to provide enough time for a solvent solution to be found. Regrettably, this has not been possible to date, although we will continue to pursue this until the very last opportunity.”

Related: What are P shares in Premiership rugby?

They concluded: “While these are challenging times, we remain confident that new owners will be found that will allow the clubs and businesses within the Group to move forward.”