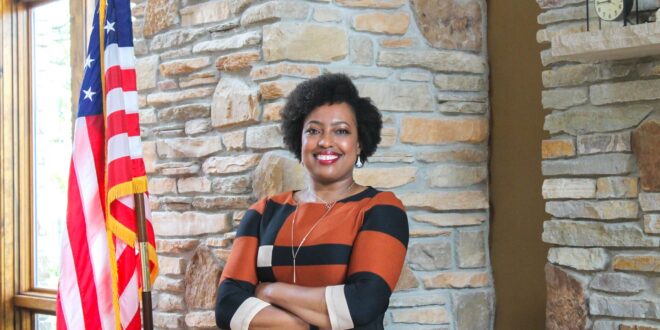 Me Too is staying quiet following Politico’s decision last week to publish details of a Republican congressional nominee’s sexual assault without her permission.

Fox News Digital reached out to the organization to ask what it thought about the outlet’s profile of Indiana GOP congressional candidate Jennifer-Ruth Green that detailed her sexual assault, and to ask if they think it is ever appropriate for the press to out a victim of sexual assault. Neither question received a response.

Green, who spoke Sunday exclusively with Fox News Digital, criticized Politico for ignoring what she says were pleas to the beltway publication to not include details of her assault. Politico contends they received the military records from someone unaffiliated with her opponent’s campaign who got them from a FOIA request. Green said she believes the documents were “illegally” obtained.

Me Too’s silence surrounding Green runs in stark contrast to their wide-ranging work with sexual assault survivors, as well as staunch support for those who say they’ve been victims of sexual assault and harassment.

“Maintain confidentiality,” says Me Too’s website outlining how to support survivors of sexual assault, “let them know that you will protect their confidentiality and that it is up to them to decide who to tell about the assault.” 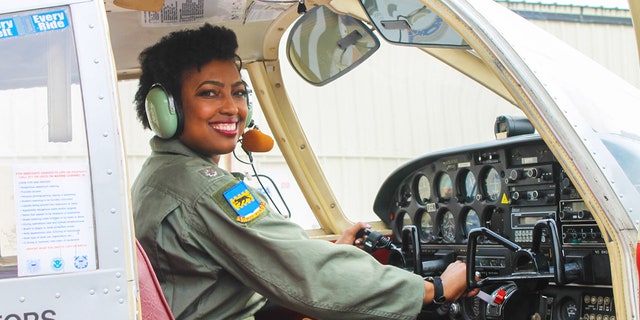