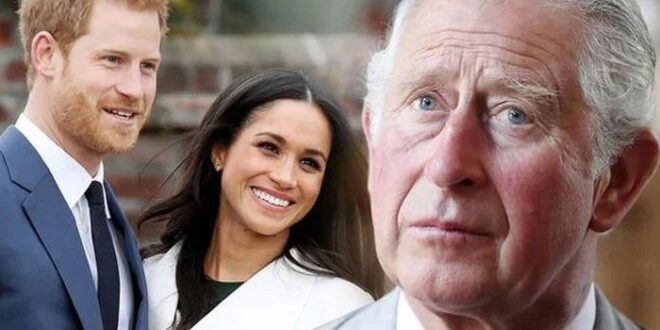 King Charles III believes Prince Harry and Meghan Markle can be reeled in back to the royal life.

According to a source, the new monarch had the chance to speak to the Sussexes at Queen’s funeral in a conversation, which gave him hope things can get better.

Charles and his younger son and wife showed “tremendous flickers of hope” for repairing a rift.

The insider told The Telegraph: “It remains the case that the King loves both of his children.

“Over the last 16 days or so, there were tremendous flickers of hope. In terms of the future, there is hope of a cause for unity.”

Meanwhile, an extract from author Katie Nicholl’s new book ‘The New Royals’, states: “They wanted to find a compromise whereby they could live part of the year abroad but carry out some royal duties at home. No such compromise was found.

“Crucially, it was the Queen who took the view that unless the couple were prepared to abide by the restrictions that applied to working members of the Royal Family, they could not be allowed to carry out official duties.”