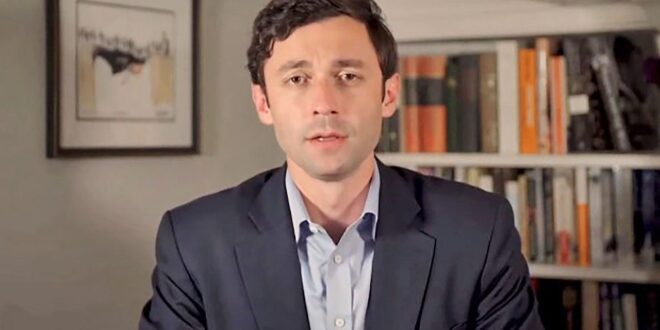 FIRST ON FOX: Georgia Sen. Jon Ossoff, a Democrat, detailed his recent probe into the nearly 1,000 uncounted prison deaths under the Department of Justice’s (DOJ) watch.

Ossoff, the chairman of the Senate Permanent Subcommittee on Investigations, spoke with Fox News Digital in the Senate halls last week on his bipartisan investigation into the undercounted DOJ deaths “in prisons across the country.”

“What we’ve found are shocking gaps in federal oversight,” Ossoff told Fox News Digital in an exclusive interview. “Such as, for example, in 2021 alone, the Department of Justice failed to count nearly 1,000 deaths in jails and prisons nationwide.”

Ossoff said that “deaths in prisons and jails, many of which are preventable, can only be prevented if we know who is dying, where they are dying, and why they are dying.”

“My colleagues and I swear an oath to the Constitution of the United States to protect and defend the rights of all Americans, including those who are incarcerated,” Ossoff said. “And many of those who are dying are pre-trial detainees.”

“They’re in custody, they’ve not yet been tried or convicted of any crime,” the Peach State senator continued.

The Georgia senator told Fox News Digital that, over the course of the investigation into the nearly 1,000 prison deaths, “more than a third of them, they failed to document the circumstances of death.” 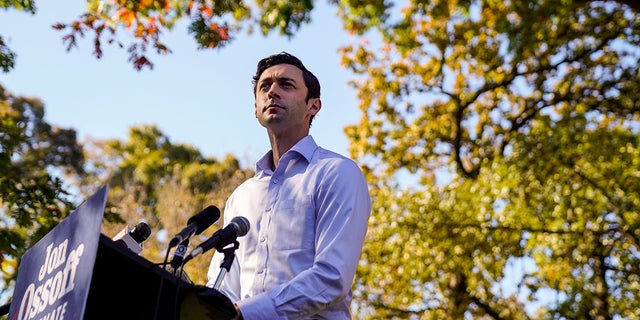 Ossoff said his committee hauled the DOJ into a bipartisan hearing last week “to explain their failure to count prisons and deaths in jails.”

“And we heard really emotional testimony from Americans who lost loved ones behind bars,” Ossoff detailed. “Folks like Ms. [Belinda] Maley, whose son, Matthew Laughlin, died of congestive heart failure – preventable – while he was awaiting trial, having been convicted of no crime.”

“And we played the audio of the last phone call that they shared where the young man behind bars said he was going to die, said he was in pain,” the Georgia senator continued. “But his mother couldn’t help him, and he didn’t get any help while he was inside.”

Ossoff’s investigation took place over 10 months and was kicked off after a July 2021 hearing regarding an Atlanta federal prison that “lacked regard for human life.”

The Permanent Subcommittee on Investigations worked with the Government Accountability Office (GAO) in the probe, which found that at “least 341 missing and potentially reportable prison deaths were disclosed on states’ public websites but were not collected” by the DOJ’s statistics wing, the Bureau of Justice Assistance (BJA).

“At least 649 missing arrest deaths were reported in a public database maintained by a nonprofit civil rights organization, but were not collected by BJA,” the review revealed.

Under the Death in Custody Reporting Act (DCRA), states that receive certain federal funds must disclose the deaths that occur in their jails and prisons.

The nearly 1,000 uncounted deaths in prisons and jails came from 2021 alone, but the probe found that the DOJ has failed to report prison deaths since 2019.

The bipartisan probe also revealed that prison death data in recent years has been missing information.

The investigation found that 70% of death records from people in custody were missing at least one DCRA-required data field and 32% were missing more than one. It also found that nearly half of the records did not detail the circumstances of death.

Additionally, the report revealed the DOJ will not finish recording the data they are required to hand over to Congress until September 2024, eight years after its due date.