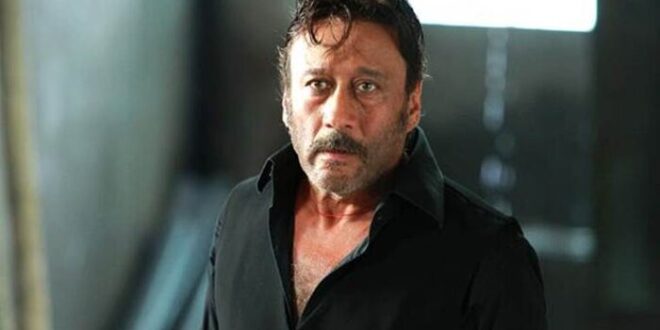 The actor revealed that he never really cared about making that move. He added: “I was least bothered by whether I am playing the title character or not. It’s the strength of the role for me, no the length.”

Shroff quoted the classic example of his role from Devdas in 2002. He said: “I never thought that Shah Rukh is the star so I should not do a small role. Motilal ji did Chunni babu in the 1956 Devdas. I am nobody in front of him. If he can, why can’t I?”

Jackie Shroff further went on to say: “And then, I got to sit and watch Madhuri Dixit ji perform on Maar Daala for 15 days on set. What an amazing experience.

“Every role is a learning, wheher big or small, stated Jackie”

The 65-year old actor will be next seen in the film Athiti Bhooto Bhava, where he will be playing the role of a ghost. Even this role is supporting role, but he seems excited for this one too.

On the work front, Jackie Shroff will be seen in the movie Phone Bhoot next opposite the gorgeous Katrina Kaif, reported HindustanTimes.