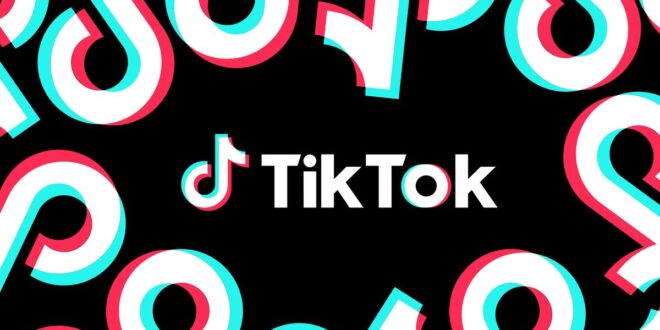 TikTok Now, a standalone BeReal copycat app, is now available in markets outside the US, TechCrunch reports. The TikTok Now feature was first announced last week and is built into the TikTok app for US users.

The app has gained traction in the days following its release on September 18th. Analytics firm Sensor Tower tells The Verge that TikTok Now ranks in the top 10 social networking apps in 39 countries as of today and that it’s in the top 100 apps overall in 24 countries.

TikTok Now sends a notification to users once a day, prompting them to snap a photo or video within a certain timeframe to share with friends, and just like the ascendant BeReal, users can’t see what their friends have posted until they share their own content. TikTok adds a 10-second video feature — BeReal only allows still images — but otherwise, the two are nearly identical.

This is the TikTok Now app on-boarding.

In US versions of the TikTok app, the Now tab appears next to users’ For You pages. At the time of announcing the Now feature, TikTok indicated that it could spin off into a standalone app in regions outside the US in the future. The company said it was experimenting with Now over the next coming weeks.

As BeReal’s popularity soars, other platforms like TikTok, Instagram, and Snapchat have all been working on features similar — or identical — to it. IG Candid was discovered by leakers in August, though Instagram said at the time it was an internal prototype only and not available to the public. Snapchat’s dual camera feature shares certain elements with BeReal, namely the ability to take photos using the front and back-facing cameras at the same time, but it doesn’t go so far as to send random notifications every day prompting users to post. So far, BeReal has managed to captivate people as a kind of anti-social media social media platform and is still fairly barebones. Other platforms are likely testing the waters to see if they can do it better.