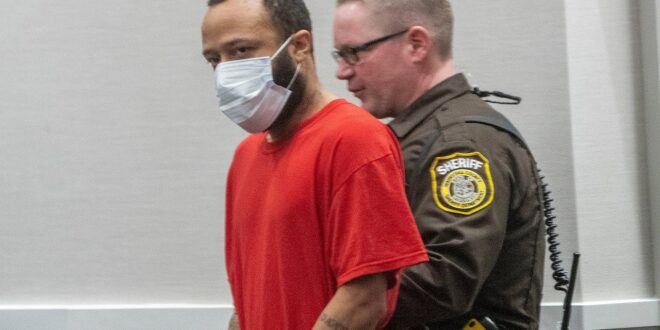 FIRST ON FOX: The House Republican who represents the district where a man with a criminal history allegedly drove his car through a Waukesha, Wisconsin, parade last year introduced bail reform legislation Wednesday.

The Keeping Violent Offenders Off Our Streets Act, introduced by Rep. Scott Fitzgerald, R-Wis., would punish jurisdictions — like New York City, Los Angeles and Baltimore — that have eliminated or restricted the use of monetary bail systems. The bill would aim to prevent future crimes committed by individuals who have been released without bail for previous crimes.

“Nearly a year ago, the Waukesha community experienced the devastating impact of pro-criminal, weak bail laws,” Fitzgerald told Fox News Digital. “Our community lost 6 lives, including an eight-year-old child, in a Christmas parade attack that could have been prevented.”

“The perpetrator was previously released on bail despite having a record of aggravated battery and an outstanding warrant for skipping bail for a sex-related crime before he attacked paradegoers,” he continued. “This bill makes sure pretrial release factors and development of criminal history reports are considered when assessing bail.”

On Nov. 21, 2021, Milwaukee native Darrell Brooks Jr. was arrested after allegedly driving his car through Waukesha’s annual Christmas parade, killing six people including an eight-year-old child and injuring dozens of others. Brooks has a lengthy history of violence and criminal charges dating back to the 1990s.

WAUKESHA PARADE SUSPECT HAS A DISTURBING HISTORY OF ABUSING WOMEN 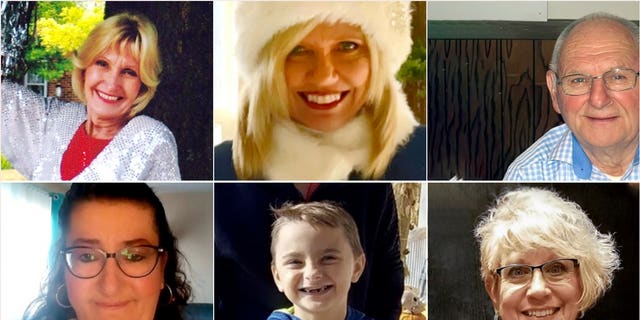 Fitzgerald’s bill introduced Wednesday would reduce a jurisdiction’s Byrne grant funding by 75% if they don’t implement policies considering pretrial release factors as set in federal law. A jurisdiction’s Byrne grant funding would be reduced by the same amount if they don’t develop and maintain a public safety report for each defendant charged with a violent offense.

The Edward Byrne Memorial Justice Assistance Grant is a federal program that provides states and units of local municipalities with their main source of federal criminal justice funding.

The bill further defines bail bonds as an insurance product so that they must comply with federal insurance fraud laws and background check requirements.

“By making these changes, we take an important first step into ensuring prosecutors prevent violent criminals from being released,” Fitzgerald said.