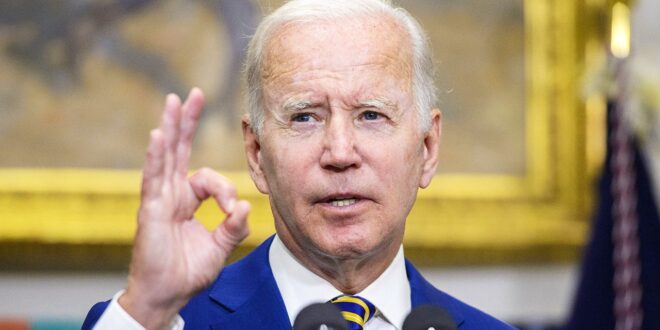 WRIGHTSVILLE, PA. – President Biden may love to play up his working-class roots in Pennsylvania, but manufacturing workers in at least one part of the Keystone state say the White House’s $500 billion student loan handout is a slap in the face to blue-collar America.

Francisco Hernández, a colon cancer survivor who was forced out of retirement because of 40-year high inflation, was especially frustrated by the handout.

“A lot of those families are rich,” he said. “They have the money to pay it off, so they get a break and they get to sit on their couch and their kids are stuck with a degree they can’t even use.”

Biden plans to forgive $10,000 in student debt for borrowers making less than $125,000 annually. Pell Grant recipients will receive $20,000 in debt handouts, provided their income is below the same threshold.

“Donsco is always hiring people, these college kids can always come here on their time off and work and pay their debt back.”

The White House is also extending a pause on student loan payments through the end of the year. Likewise, the Education Department is capping undergraduate loan repayment at 5% of a borrower’s monthly income, adding to the cost to taxpayers of the handout.

“An entire generation is now saddled with unsustainable debt in exchange for an attempt, at least, at a college degree,” Biden said when announcing the handout. “That’s what today’s announcement is about. It’s about opportunity. It’s about giving people a fair shot.”

Tony Bell, an employee at the Donsco foundry, had a different take on the handout.

“I think it’s a bad idea,” said Bell. “Donsco is always hiring people, these college kids can always come here on their time off and work and pay their debt back.”

A number of the workers also expressed concern at the example Biden’s handout was setting about personal responsibility.

“If they signed the contract they should pay for it,” said Kevin Wasileski. “Why should I pay for somebody else’s college?” 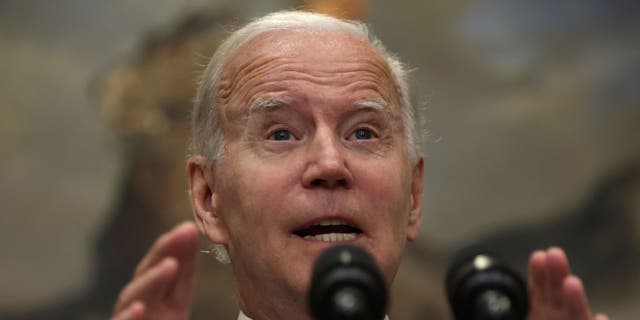 Wasileski added that Biden’s student loan handout was likely to benefit white-collar professionals at the expense of blue-collar workers.

“I don’t think a plumber should be paying for a doctor’s free medical school,” he said.

The Committee for a Responsible Budget puts the cost of the handouts at between $440 billion and $600 billion.

White House officials claim the proposal is fully paid for because the deficit is already shrinking. Economists say the White House’s comments and unwillingness to outline offsets for the student debt handout, like tax increases or budget cuts, signal it plans to just pile the money onto the $726 billion federal deficit.

Workers at the Donsco say that only means they are on the hook for the handout.

“The sad part is the rich aren’t going to pay for this [handout], we are,” said Hernández. “Everything is a gift, but that goes on the back of our debt and the taxpayers are the ones who have to cover it.”