Thirteen clubs are scheduled to kick off the new Premiership campaign next week but it did not feel like it at the season launch at Twickenham. The dire financial situation at Worcester continues to dominate the agenda and even the greatest showman would struggle to claim everything is sweet and dandy in the domestic game.

All Premiership Rugby officials can realistically do right now is pray for the Warriors’ deliverance after it emerged that “payroll issues” have further delayed payment of the players’ August wages. This has prompted players to issue breach-of-contract notices, meaning they will be entitled to leave unless the club rectify matters within 14 days.

While the league’s chief executive, Simon Massie-Taylor, insisted the competition will kick off with Worcester involved, the mood at Sixways is turning increasingly militant. A number of agents have also now joined the list of those claiming the club owes them substantial sums, with John Andress of Edge Rugby alleging to BBC Hereford and Worcester that the club’s owners had handled the players “poorly”.

Steve Diamond, the Warriors’ head coach, remains adamant his team will show up at London Irish for their opening fixture on Saturday week but beyond that there are no guarantees. With more than £6m in tax owed to HMRC along with assorted other debts, the only potential good news is that Diamond insists Worcester’s owners remain in discussions with two potential buyers.

According to Diamond, Worcester are not the only team with problems – “There are other clubs who are in a precarious position” – with a winter of discontent looming for pretty much everyone. Worcester’s players trained on Thursday and their director of rugby is still putting on a brave face. “There is obviously uncertainty and people are anxious but we have managed to deal with that up to now,” said Diamond. “If we manage to get through this money will start coming in through the turnstiles.

“The two current owners are actively seeking to refinance or sell the club, which is on public record, and I will leave them to it. There are games coming up and we have got to have the players in the right frame of mind. Are we as prepared as some of the other teams? Possibly not but as we know it is a 40-week season.”

Hopefully for all connected with the Warriors that will prove the case but the league and the Rugby Football Union clearly have much to address if the game is to grow more profitable. For that to happen some significant nettles – fit and proper person tests for club owners, future salary cap levels and central funding changes – will need to be grasped as a matter of urgency.

Along the way, as Diamond bluntly pointed out, a lot of club players need to wake up and smell the decaf. “You can’t even compare it to football, let’s be honest. A top-class rugby union player is a Coronation Street actor compared to a Premiership footballer who is a Hollywood star. That’s how you’ve got to look at it. I think people get confused thinking: ‘They are a professional sportsman, they must earn a fortune.’ Not many do, certainly now the cap has come down.

“It’s probably the first time for some of the playing group at Worcester that they’ve had to be humble. They have always had a great facility and big-name players and coaches, but they’ve not really delivered. They’ve finished out of the bottom two once or twice in the last 20 years, with rock-star budgets. It’s historical, what’s happened at Worcester; it’s not just in the last 12 months. They’ve always had this sort of also-ran tag but paying superstar money. Since I’ve come in, that has radically changed.”

Massie-Taylor does not disagree that “a more sustainable model” is required, particularly given the after-effects of the Covid crisis. “It’s been a challenging period for a lot of businesses. Rugby is going to take a number of years to see through the long-term impact of Covid, that’s just a reality we’re all living through.” 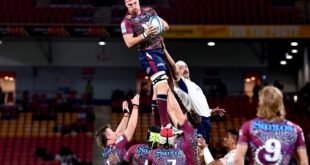 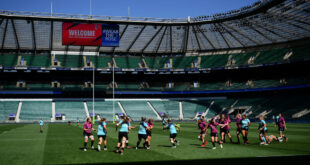 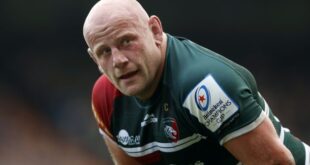 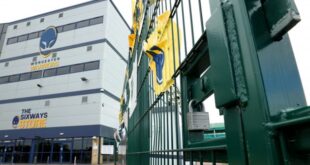 Worcester Warriors suspended from all competitions 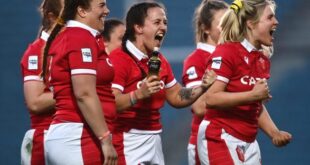 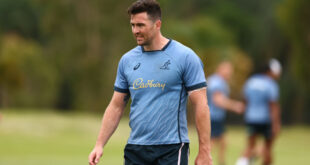 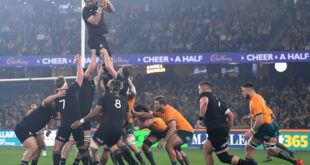 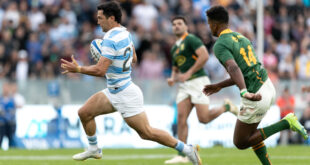 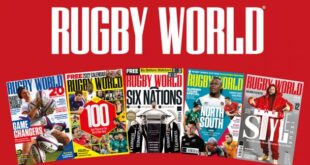 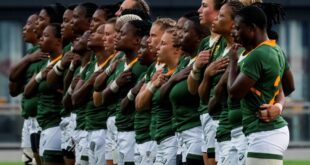 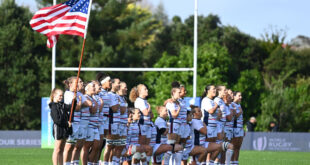 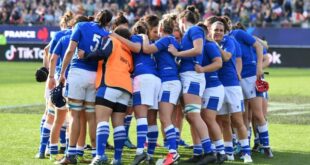 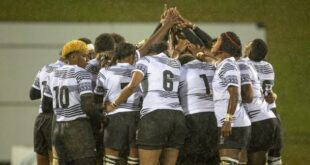 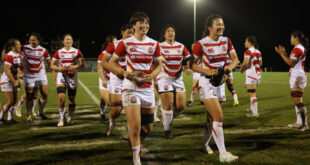 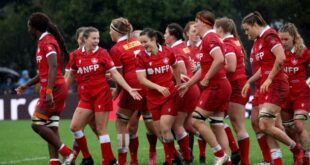 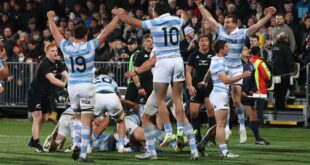 How to watch every match live 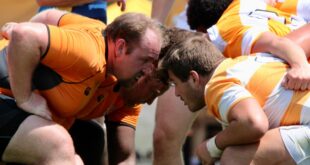 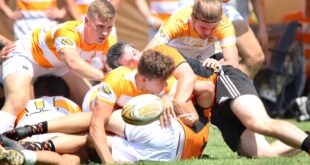