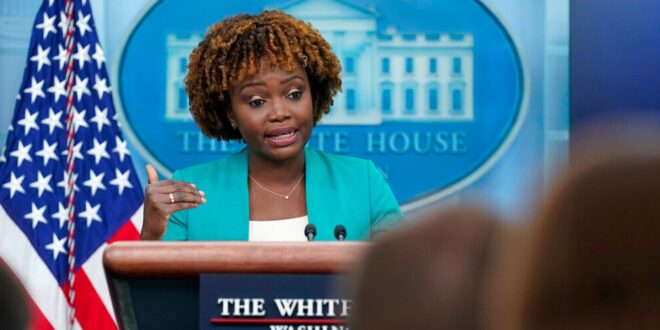 Jean-Pierre made the comments during Friday’s White House press briefing.

“He believes that is important for him to speak very loudly, to have actually the loudest voice when it comes to our democracy. And so for him, this was not a political speech,” Jean-Pierre said.

During Biden’s speech in Philadelphia, he said that the modern-day Republican Party is “dominated” by “MAGA Republicans.”

“As I stand here tonight, equality and democracy are under assault. We do ourselves no favor to pretend otherwise,” he said. “There’s no question that the Republican Party today is dominated, driven and intimidated by Donald Trump and the MAGA Republicans. And that is a threat to this country.”

Biden added that “not every Republican, not even a majority of Republicans are MAGA Republicans.”

He also said that “Donald Trump and the MAGA Republicans represent an extremism that threatens the very foundations of our republic.”

Biden said that “MAGA Republicans” do not “respect the Constitution” and “do not believe in the rule of law.” 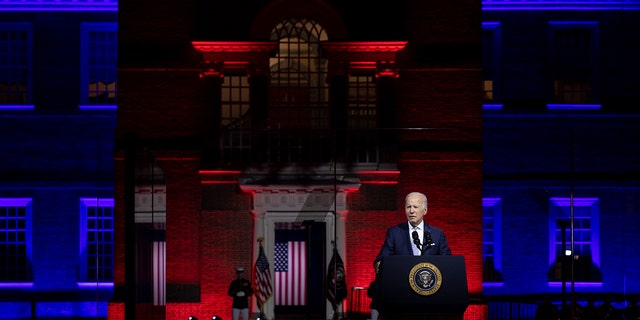 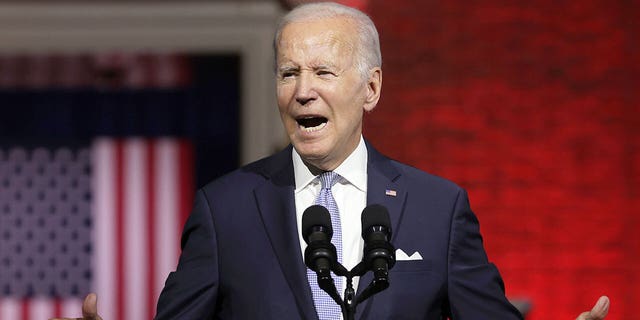 “I am not talking about anything other than, it is inappropriate … the failure to recognize and condemn violence when it is used for political purposes. Failure to condemn the manipulation [of] election outcomes,” Biden said.