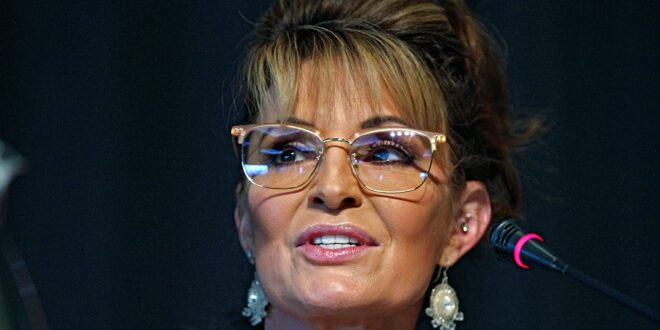 Ranked-choice voting was adopted in Alaska in 2020 and has been hailed by proponents as a novel system to reduce partisanship and ensure that winning candidates have a majority of support.

Voters rank candidates in order of preference. If a candidate receives more than 50% of first-place votes after the first tabulation, then they win, but if there is no majority winner, then the candidate with the fewest votes is eliminated.

In the next tabulation, voters who chose the eliminated candidate as their top pick will have their votes go to their second-place pick. This process is repeated until one candidate receives a majority of the votes.

Palin called the system a “new crazy, convoluted, confusing” way to elect lawmakers that has “disenfranchised 60% of Alaska voters.”

“Ranked-choice voting was sold as the way to make elections better reflect the will of the people. As Alaska – and America – now sees, the exact opposite is true,” Palin said in a statement on Thursday.

“With optimism that Alaskans learn from this voting system mistake and correct it in the next election, let’s work even harder to send an America First conservative to Washington in November.”

Begich was eliminated, and a second tabulation gave Peltola 51.5% of the vote to Palin’s 48.5%, so Peltola won. 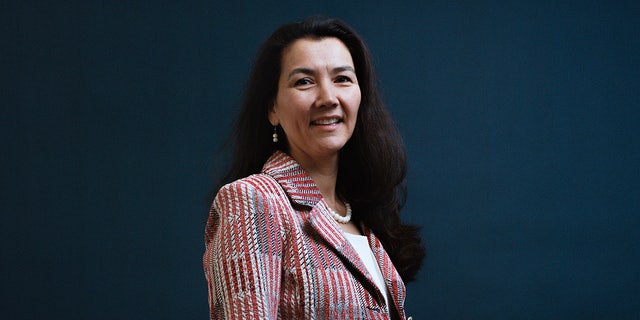 All three candidates will face off again in the November general election to serve a full term in the House of Representatives.