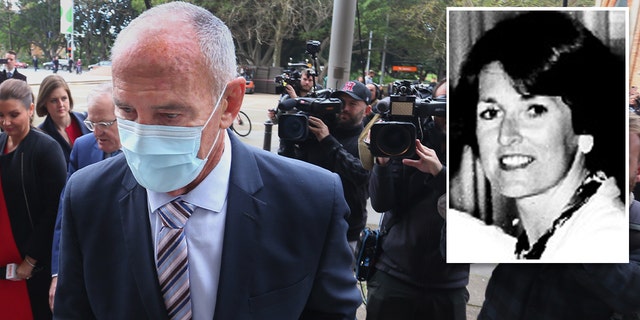 An Australian man was convicted of the cold case murder of his wife Tuesday after a true crime podcast brought widespread attention to the case in 2018.

At the time of his wife’s murder, Dawson was involved in an extramarital affair with the 16-year-old babysitter of their two daughters, ages 2 and 4 at the time, according to a 2003 court proceeding called an inquest. She was a former student – and days after Lynette Dawson’s disappearance, the teen moved in with Christopher Dawson. They married after she turned 18 and split four years later.

Hedley Thomas, an investigative reporter for The Australian newspaper, chronicled the case on his podcast, “The Teacher’s Pet.”

‘TEACHER’S PET’ PODCAST SUBJECT, WHO MOVED IN WITH STUDENT WHEN WIFE VANISHED, ACCUSED OF WIFE’S 1982 MURDER

Australian court records show Dawson, a former professional rugby player who became a high school teacher, had asked for a trial by judge, giving up his right to a jury, citing the podcast’s large audience.

Thomas did not immediately respond to a request for comment Tuesday afternoon – the early morning local time.

The conviction was “40 years overdue,” he wrote in an essay published after the verdict. 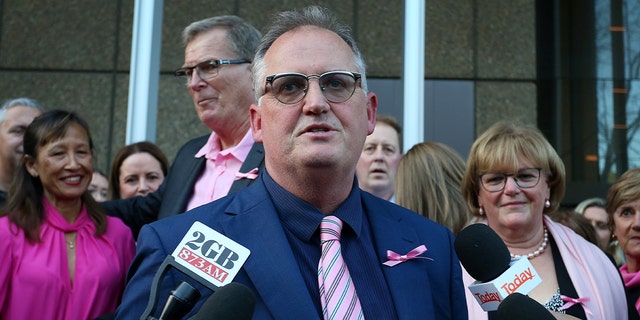 Hedley Thomas speaks to the media at NSW Supreme Court on August 30, 2022 in Sydney, Australia. Former Newtown Jets rugby league player, Chris Dawson was found guilty of murdering his first wife, Lynette over 30 years ago in January of 1982, in a trial made popular by the podcast, “The Teacher’s Pet.”
(Lisa Maree Williams/Getty Images)

“It was a hopelessly one-sided spectator affair,” he wrote of the proceedings. “Almost everyone there wanted Dawson in handcuffs before lunch.”

The podcast attracted a global audience of roughly 60 million and cast renewed scrutiny on the case. Australian police arrested Dawson at his Queensland home in December 2018.

Dawson reported his wife missing on Feb. 18, 1982, according to New South Wales police. But her last known contact came more than a month earlier, when she spoke with her mother on Jan. 8. They made plans to for lunch the next day. She didn’t show up.

Her body has not been found. 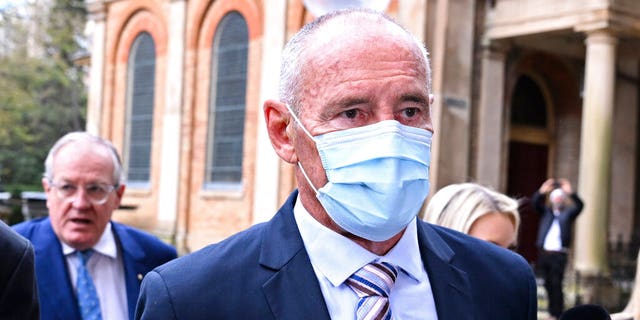 Chris Dawson arrives at the Supreme Court of New South Wales in Sydney, Australia, Tuesday, Aug. 30, 2022. Dawson was convicted of murdering his wife 40 years ago after a renewed police investigation that was triggered by a popular podcast.
(Dean Lewins/AAP Image via AP)

“The whole of the circumstantial evidence satisfies me that Lynette Dawson is dead, that she died on or about Jan. 8, 1982 and that she did not voluntarily abandon her home,” Judge Ian Harrison said in court, according to the Associated Press.

He said that Dawson had lied about receiving phone calls from his wife following her disappearance and called the argument that she may have run out of her family “ludicrous.”

Dawson faces up to life imprisonment.

Fox News’ Katherine Lam and The Associated Press contributed to this report.

Michael Ruiz is a reporter for Fox News Digital. Story tips can be sent to [email protected] and on Twitter: @mikerreports

Previous Danny DeVito recalls getting ‘nude like a halibut’ on ‘Always Sunny’
Next Mikhail Gorbachev, former Soviet leader who oversaw end of Cold War, dead at 91