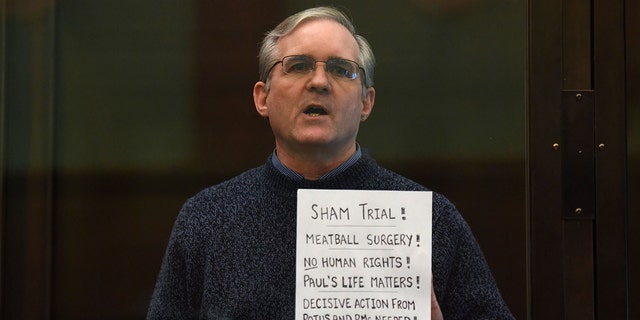 Sister of Marc Fogel, American held in Russia, questions why Biden admin is ‘dragging its feet’

Pennsylvania native Marc Fogel, who was arrested in Russia with medical marijuana last year and sentenced to 14 years in prison, had his appeal rejected by a Russian court on Friday, his attorney and sister told Fox News Digital.

Fogel’s family is now pushing for the State Department to classify him as “wrongfully detained,” a designation that would commit more U.S. resources to securing his release and bring his case under the purview of the Special Envoy for Hostage Affairs.

About one month ago, the State Department filed for humanitarian release for Fogel, who is 60 years old and has multiple debilitating health conditions.

Sasha Phillips, an attorney who is assisting Fogel’s family with his case, said that filing for humanitarian release doesn’t go far enough.

“This request leaves all decision–making to the discretion of the Russian government – and, once again, we do not expect any substantial results,” Phillips told Fox News.

“We don’t know what is holding up the ‘wrongfully detained’ designation and keep working towards getting Marc designated so the U.S. Government can commit all necessary resources to bringing him home.”

RUSSIAN OFFICIALS RESPOND TO US OFFER FOR BRITTNEY GRINER, PAUL WHELAN: ‘NO AGREEMENTS HAVE BEEN FINALIZED’

Fogel, who has taught history classes at schools for the children of US diplomats around the world and has spent the last decade in Russia, was detained at Sheremetyevo Airport in August 2021 with slightly more than half an ounce of medical marijuana that was prescribed to him by a doctor in the U.S.

Paul Whelan, a former US marine accused of espionage and arrested in Russia in December 2018, stands inside a defendant’s cage as he waits to hear his verdict in Moscow on June 15, 2020.
(Photo by KIRILL KUDRYAVTSEV/AFP via Getty Images)

Secretary of State Antony Blinken said last month that the U.S. is discussing a potential prisoner swap that would see Marine Corps Veteran Paul Whelan and WNBA athlete Brittney Griner released from Russian detention in exchange for Russian prisoners being held in the U.S.

Fogel’s name, however, was not on that list, an exclusion that his sister, Anne Fogel-Burchenal, called “heart-wrenching.”

Several lawmakers from Pennsylvania sent a letter to Blinken earlier this month, requesting that Fogel be included in any potential swap.

“Although he may not carry the notoriety of a celebrity WNBA athlete, we believe it is essential the Biden Administration work to bring Mr. Fogel safely home to his family,” Rep. Guy Reschenthaler, R-Penn., wrote in the letter. 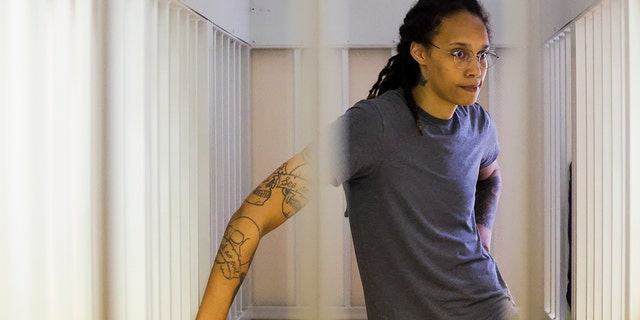 A spokesperson for the State Department said that they are monitoring the situation but cannot provide further comment due to privacy considerations.

“We urge the Russian government to ensure fair treatment and appropriate medical care for all U.S. citizens detained in Russia,” the spokesperson said.