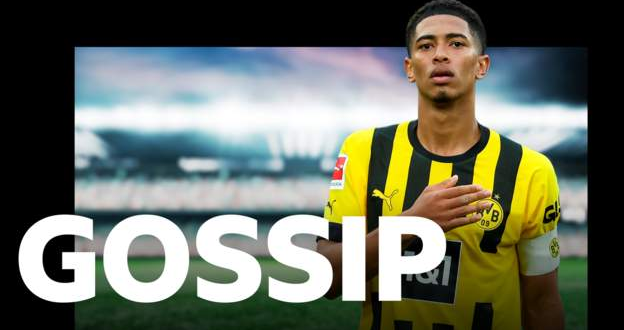 Spain goalkeeper David de Gea, 31, is willing to take a pay cut on his £375,000 a week wages at Manchester United to extend his stay at Old Trafford. (Athletic, via Sun)external-link

Chelsea are favourites to sign Juventus and France midfielder Adrien Rabiot, 27, in the January transfer window. (Fichajes – in Spanish)external-link

Liverpool manager Jurgen Klopp’s agent says the German “has no intention of resigning” as Reds boss and “didn’t extend his contract until 2026 for nothing”. (Florian Plettenburg, via Goal)external-link

Barcelona are looking at Arsenal boss Mikel Arteta, 40, as a potential replacement for their Spanish manager Xavi Hernandez, 42. (Sportexternal-link)

Arsenal and Chelsea’s hopes of signing Ivory Coast forward Wilfried Zaha have been boosted, as the 29-year-old is yet to agree a contract extension at Crystal Palace despite being verbally offered a new deal. (Mail)external-link

Arsenal’s English forward Reiss Nelson, 22, says he only has “some months left” on his contract” with the Gunners and wants to sign a new deal with the club. (Mirror)external-link

Germany midfielder Toni Kroos, 32, has still not decided whether he will retire or extend his Real Madrid contract next summer. (ESPN)external-link

Austria midfielder Konrad Laimer’s contract with RB Leipzig runs out next summer and the 25-year-old, who was linked with a move to Bayern Munich, is ready to listen to offers from Premier League clubs. (90 Min)external-link

Torino’s Dutch defender Perr Schuurs, 22, is on Liverpool’s shortlist as a long-term successor for the Netherlands centre-back Virgil van Dijk, 31. (Tuttomercato – in Italian)external-link 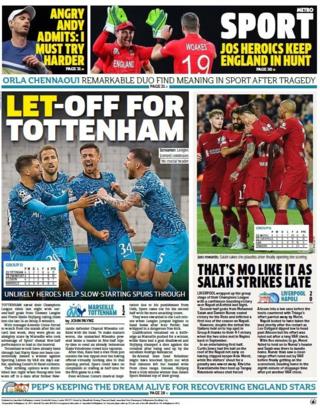