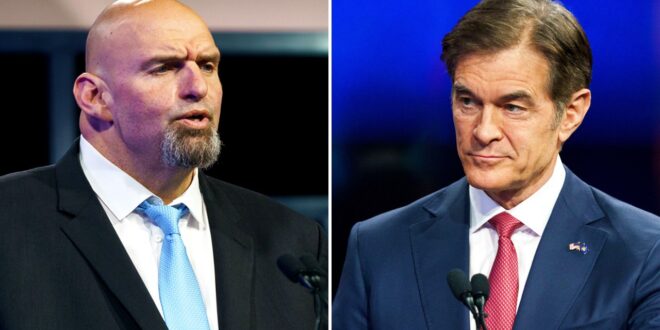 Pennsylvania Lt. Gov. John Fetterman has a 1-point lead over Dr. Mehmet Oz in the Pennsylvania Senate race, according to a recent poll.

Morning Call and Muhlenberg College released the poll on Tuesday, which was conducted over four days – three of which immediately followed the first and only debate between Fetterman and Oz.

Although Fetterman has a lead of 1 percentage point, the poll results suggest his race against Oz is virtually a tie.

The survey also found Pennsylvania voters were closely divided in who they want to represent the state in the Senate but lean toward the state being run by a Democratic governor. 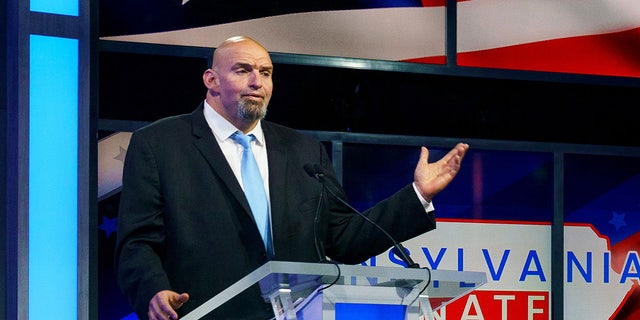 The gubernatorial race between Democrat Josh Shapiro and Republican Doug Mastriano gives Shapiro a 14-point lead over his opponent.

The poll also found 53% of likely voters in the state disapprove of President Joe Biden’s job performance, which is mostly unchanged since September.

For the congressional races, Pennsylvania voters prefer Republican candidates over Democrats, 48% to 43%.