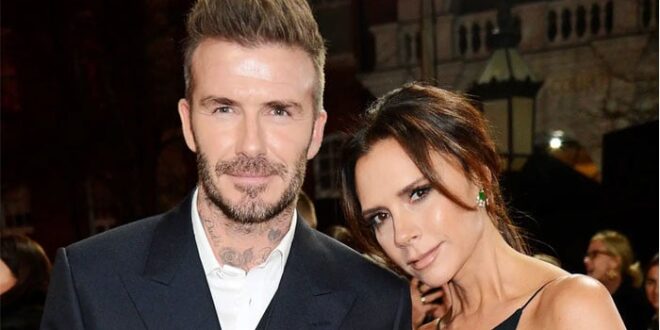 Victoria Beckham and her beau David Beckham are reportedly aiming to take their brand Beckham a level up.

An insider told Heat Magazine that the fashion designer is aiming higher as she wants to compete in wealth with her son Brooklyn Beckham’s in-laws.

“Vic’s fed up with the conversation being so focused on Nicola, and wants to put her and David front and centre again,” the source said.

“She also sees the money and the business potential of becoming bigger stars in the States – it could easily push them to being billionaires and put them in the elite.”

The former legendary footballer established his own football club, Inter Miami FC, in 2018, and if reports are to be believed then the club is gearing up to sign Cristiano Ronaldo for £30 million.

“Everyone laughed when David said he was buying a football club,” the insider stated. “But he’s showing that it’s becoming a success – and it’s only going to get bigger as more top players join.”

By expanding their business in the States, Victoria wishes to become the “ultimate power couple” so as to outshine the Peltzes who enjoy a staggering worth of $1.7bn.

“Posh feels overshadowed, but this will change things,” the outlet shared. “Not only will they have the fame and glamour, but they will also have the big money and be able to compete with the Peltzes and become the ultimate power couple.”