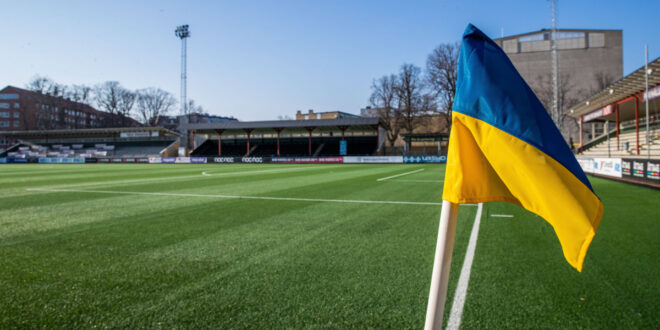 The Ukrainian federation has called upon FIFA to expel Iran from the World Cup, citing the country’s alleged support of Russia in the ongoing war in Ukraine.

Said the Ukrainian federation in a statement: “Taking into account media information about systematic human rights violations in Iran, which may violate the principles and norms of the FIFA Statutes, taking into account the UN Security Council Resolution 2231 regarding the imposition of sanctions on Iran and the possible involvement of Iran in the military aggression of Russia against Ukraine, to make a request to the FIFA to consider excluding the Iranian national team from the 2022 FIFA World Cup.”

The White House said earlier this month that the U.S. has evidence that Iranian troops are on the ground in Crimea supporting Russian drone attacks, while reports that Iran is supplying Russia with drones, something both Russia and Iran have officially denied.

FIFA has also faced calls from activists and fan groups to exclude Iran from the World Cup following the country’s crackdown on street protests due to the country’s treatment of women following the death of Mahsa Amini, who was in police custody for improperly wearing a headscarf.

In their last friendly before the World Cup, Iranian players covered the country’s emblem on their shirts with jackets during the national anthem amid the protests.

Previous Hope Powell: Brighton boss steps down after five years in charge of Women’s Super League side
Next In defense of the voice message