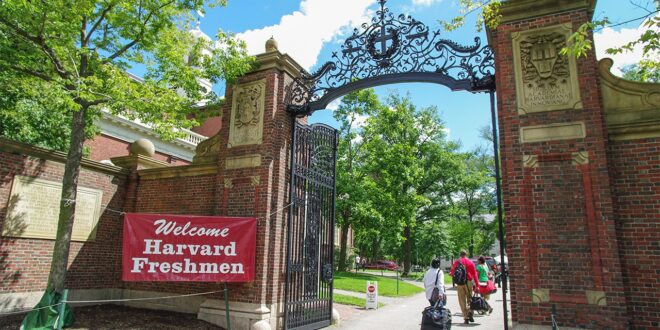 The U.S. Supreme Court will hear two cases Monday that could mean the end of decades of race-based affirmative action at universities.

The cases regard allegations that Harvard University and the University of North Carolina at Chapel Hill discriminate against Asian Americans — and in the UNC case, Whites as well — as they consider race in admissions. Students for Fair Admissions (SFFA) sued each university, one public and one private, and will advocate for the Supreme Court to end affirmative action in college applications.

The decision is expected to come next year. Legal experts anticipate the Court will overturn a precedent case, Grutter v. Bollinger, to end race-based university admissions.

Margot Cleveland, a former law professor and permanent law clerk to a federal appellate judge, said the Court is poised to overturn what it sees as another poor precedent.

“When the Court releases opinion, which will likely not be for six months or more, the majority will likely adopt Chief Justice John Roberts’ position in a 2007 case, when he wrote: ‘The way to stop discrimination on the basis of race, is to stop discriminating on the basis of race,’” Cleveland told Fox News Digital. “Missing in this debate, also, is the reality that race discrimination is not a victimless proposition, and often another minority, namely Asian-Americans, suffer the consequences.” 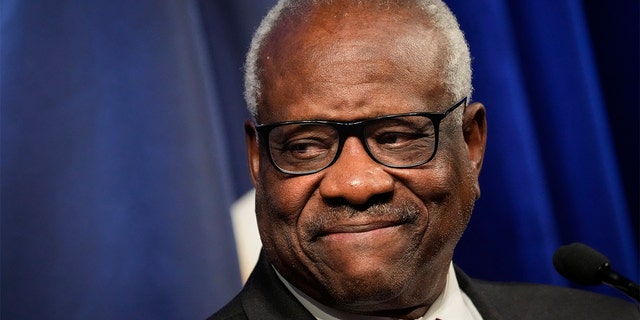 The precedent case on university admissions was decided in 2003 in a 5-4 decision that found affirmative action is legal so long as it is intended to try to achieve an educational benefit by having a diverse body. Justice Sandra Day O’Connor wrote in the majority opinion that she “expects that 25 years from now, the use of racial preferences will no longer be necessary to further the interest approved today.”

Jonathan Turley, a professor at George Washington University Law School, said O’Connor may only be a few years off in her prediction. The decades-long debate on affirmative action for universities could finally reach its end, he said.

“The two cases could prove to be the long-anticipated moments for a bright-line rule that has long escaped the Court due to its sharp divisions,” Turley told Fox News Digital.

SFFA originally sued Harvard in 2014. Lower courts ruled against the university but were later overruled by a Boston district court which found the alleged discrimination impacted a limited group of students.

Andrew McCarthy, the former Assistant United States Attorney for the Southern District of New York, said the facts in the case are clear: the universities received federal dollars and discriminated against a specific race.

“It violates the law for universities to discriminate according to race, period,” McCarthy told Fox News Digital. “The tragedy is that the Supreme Court ever said otherwise. The justices need to fix that.”