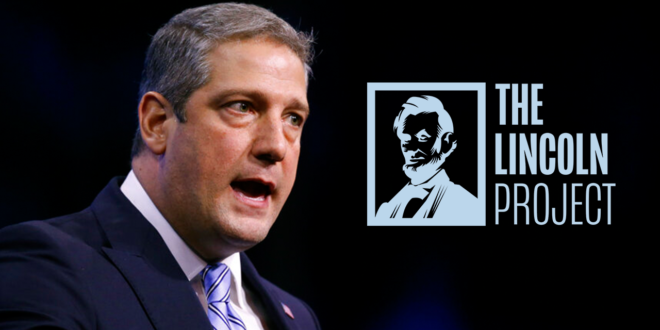 Democratic Ohio Senate nominee Tim Ryan appears to have turned to a former Republican strategist with ties to the disgraced Lincoln Project for help with his campaign as he enters the final week leading up to Election Day, trailing in the polls to Republican nominee JD Vance.

Steve Schmidt, a co-founder of the left-wing PAC that has been beset by scandal and embarrassment as it seeks to stop the GOP from gaining control of the House and Senate, joined Ryan on the campaign trail for a number of days, lauding him as the “pro-democracy” candidate in the race and Vance as a “fascist.”

“For the past few days, I’ve been out on the campaign trail with my good friend [Tim Ryan], who is in a very tight Senate race with the fascist [JD Vance]. What are you doing to support pro-democracy candidates on November 8th?” Schmidt wrote in a Sunday tweet, including a photo of himself with Ryan.

Founded in 2020 as an anti-Donald Trump PAC by disgruntled Republicans, the Lincoln Project received liberal media acclaim for its vitriolic, trolling ads. However, its reputation collapsed in a wave of humiliating scandals in 2021, including when one of its co-founders, John Weaver, was accused of sexually harassing more than 20 young men, one of whom was 14 at the time of the alleged harassment.

Schmidt and his other co-founders denied reported allegations that they were made aware of the accusations against Weaver months before the public. Last year, Schmidt left the Lincoln Project after giving an ultimatum that the organization keep either him or fellow co-founder Reed Galen, which appeared to be related to the Weaver sexual harassment scandal.

Earlier this month, Schmidt urged the group to disband and blasted his fellow co-founders as “despicable” and “unethical.”

Fox News Digital reached out to Ryan’s campaign for comment and asked why Schmidt joined him on the campaign trail, but did not receive a response.

Fox also reached out to Vance’s campaign and received a statement from a spokesperson blasting Schmidt’s involvement as desperation for Ryan’s campaign.

“We’re not shocked a fraud like Tim Ryan has hitched himself to a Lincoln Project grifter like Steve Schmidt,” the statement read. “Schmidt lost every single Senate race he got involved in during the 2020 election cycle and we look forward to continuing that losing streak for him.”

“That Ryan is openly campaigning with this grifter tells you just how desperate his campaign has become,” it said. 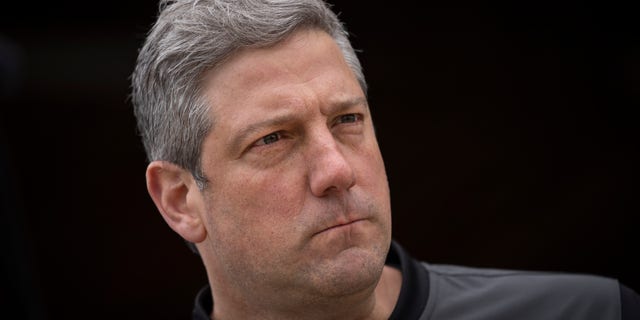 Rep. Tim Ryan (D-OH), Democratic candidate for U.S. Senate in Ohio, attends a rally in support of the Bartlett Maritime project, a proposal to build a submarine service facility for the U.S. Navy, on May 2, 2022 in Lorain, Ohio.
(Drew Angerer/Getty Images)

Fox News’ Power Rankings has rated the race between Ryan and Vance as “lean Republican.”