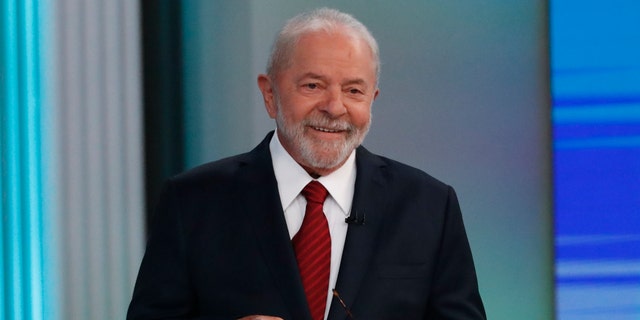 It was also going to be difficult for Bolsonaro in the second round, as Lula won the first round by 5 points, 48% to 43%, nearly winning outright on October 2. Bolsonaro also faced an uhpill battle in the sense that both third place Simone Tebet and fourth place Ciro Gomes backed Lula in the second round.

Bolsonaro turned in a strong showing in the wealthier south of the country, winning Sao Paulo and his native Rio de Janeiro by margins of over 10%, but it was not enough to compensate for Lula’s massive turnout in the Northeast of Brazil, where the Workers Party has long enjoyed dominance. Indeed, Lula won numerous states by margins of 30%, 40% or even 50%, turning in particularly strong performances in the vote-rich states of Bahia, Ceara, and his native Pernambuco.

Bolsonaro flipped the pivotal swing state of Minas Gerais, winning by a narrow margin, and backed by the endorsement of Governor Romeu Zema, but it was not enough to reach 50%.

However, it was not all bad news for the Bolsonaro camp.  In the second most important race in the country, for Sao Paulo’s governorship, Bolsonaro-backed candidate Tarcisio de Freitas handily defeated Workers Party candidate Fernando Haddad, who was the 2018 presidential candidate who lost to Bolsonaro.

BRAZIL ELECTION: COUNTRY’S COURTS ACCUSED OF TAKING SIDE OF LULA AGAINST INCUMBENT BOLSONARO

After voting in his native Sao Bernardo do Campo, in the south of Sao Paulo state, Lula headed to downtown Sao Paulo to give a press conference and walk the famous Avenida Paulista, often considered the “main drag” of Brazil. Lula proclaimed, “Today may be the most important day of my life…the people of Brazil are defining the model that they desire to have…the way of life they want.”

Bolsonaro voted in Vila Militar in his home state of Rio de Janeiro, saying he had “the expectation of victory, for the good of Brazil…if it is God’s will, we will be victorious tonight.”

Critics have charged that Bolsonaro would not accept the electoral results in case of a loss, but on Friday he sang a different tune: “Whoever has the most votes takes it.  This is democracy.”

In Vila Planalto, Brasilia, a largely pro-Bolsonaro middle class neighborhood near the Palacio da Alvorada, where Bolsonaro is known for taking walks, groups of family and friends had gathered to view election results, with the majority sporting Brazil’s yellow soccer jerseys. They nursed the disappointing news over large bottles of Brazilian beer, served in typical style in tiny glasses.

One voter said, “In my family we are divided. My daughter called me to say that I should vote for Lula, but I said in Brazil we have a secret ballot.”

Across town at the iconic TV tower, Lula’s supporters, many clad in red, packed into a plaza to cheer the results.

Most polls had showed Lula with a slight lead, but there appeared to be a tightening over the last week of the campaign. Furthermore, polls during the first round election on October 2 proved to be biased in favor of Lula, while significantly undercounting support for Bolsonaro.

Lula will likely face a difficult term in office, with considerable Congressional opposition from the large block of Bolsonaro-aligned federal deputies and Senators. 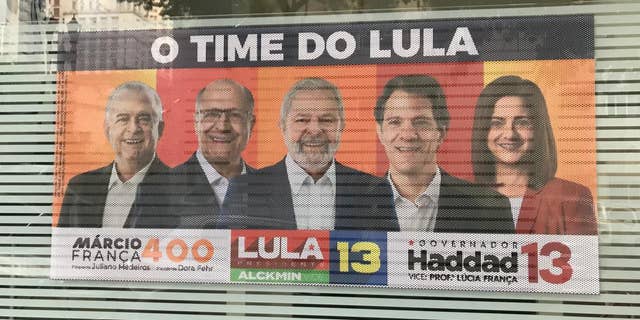 His election tonight represents one of the greatest comeback stories in Latin American history. Lula was convicted and imprisoned on corruption and money laundering charges that were later overturned on a technicality by Brazil’s Supreme Court, clearing the way for him to run for an unprecedented third term.

Lula also is regarded to have made a shrewd move in selecting business-friendly centrist former Sao Paulo Governor Geraldo Alckmin as his vice presidential running mate.  In 2018, Workers Party candidate Fernando Haddad selected Rio Grande do Sul federal deputy Manuela D’Avila, from the Brazilian Communist Party, who was widely viewed as too extreme.

Haddad ended up losing the 2018 election to Bolsonaro by 10%.