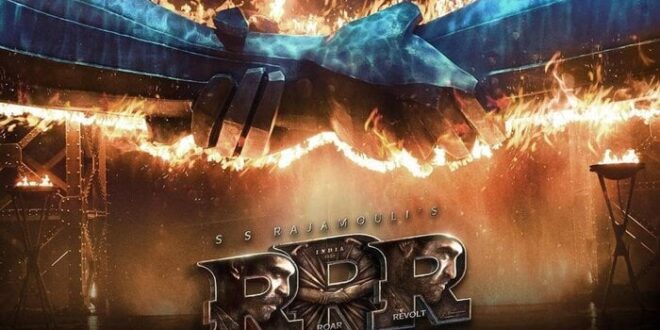 The film got released in Japan on October 21st and within just one week, RRR earned JPY 73 million which makes it the highest first week collection for an Indian film in Japan.

Ram Charan’s starrer film was released in 209 screens and 31 Imax screens in 44 cities of Japan.

RRR has become the highest grossing foreign film of the week before; The Bad Guys, Spencer and Jurassic World Dominion.

Twin’s Kabata told Variety that: “Japanese audiences find that Indians films, especially ‘RRR’ are completely different from the films they normally watch and it has tremendous energy, which makes them feel refreshed.”

Earlier in1998, Rajinikanth’s Muthu became the highest grossing film of India in Japan as it collected JPY 400 million. The ticket price for Muthu 24 years ago was JPY 1800. The average ticket price today for RRR is JPY 1900.

RRR also released in North America where it earned $14.5 million. The film collected an impressive $145 million from all across the world, reported Variety.