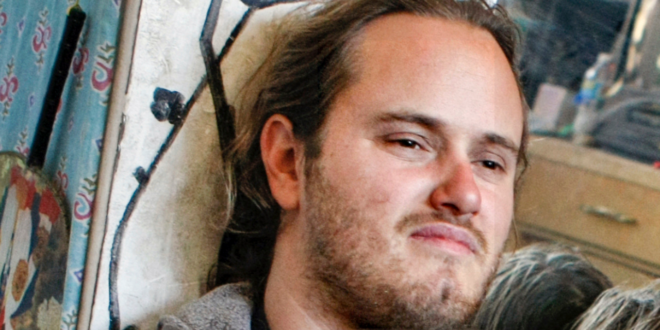 Oxane Taub, the purported former life partner of David DePape — the man who allegedly attacked Paul Pelosi inside his California home — says DePape has “been mentally ill for a long time.”

Taub is a jailed nudist activist in California who goes by the name Gypsy. She is currently locked up in the Californian Institution for Women after being convicted on abduction charges in 2021, according to ABC7.

“Hello this is Gypsy Taub. I am the ex-life partner of David DePape and the mother of his children,” Oxane Taub told the outlet.

“He is mentally ill. He has been mentally ill for a long time,” she added, saying she had two sons with the man before splitting up seven years ago. 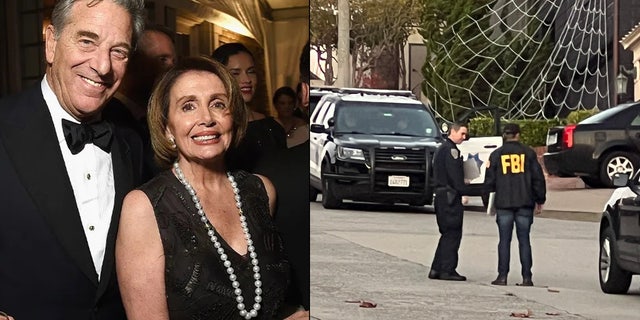 Taub went on to detail one incident when DePape reportedly came home after disappearing for almost a year out of the blue.

“He came back in very bad shape. He thought he was Jesus. He was constantly paranoid, thinking people were after him. And it took a good year or two to get back to, you know, being halfway normal,” Taub told the outlet.

Pressed about DePape’s political leanings, Taub said he had never been particularly involved.

“When I met him, he was only 20 years old , and he didn’t have any experience in politics, and he was very much in alignment with my views, and I’ve always been very progressive. I absolutely admire Nancy Pelosi,” she said.

She went on to offer her “deepest apology” to House Speaker Nancy Pelosi and her husband.

Officers found DePape struggling with Paul Pelosi over a hammer inside the Pelosi home at 2 a.m. on Friday. Officers ordered the men to stop, at which point DePape, 42, reportedly attacked the older man. Police then tackled him and arrested him.

Pelosi is expected to make a full recovery, but he was sent to the hospital for surgery to care for a skull fracture. Officers say he was struck at least once by the hammer.

“Yesterday morning, a violent man broke into our family home, demanded to confront me and brutally attacked my husband Paul. Our children, our grandchildren and I are heartbroken and traumatized by the life-threatening attack on our Pop. We are grateful for the quick response of law enforcement and emergency services, and for the life-saving medical care he is receiving,” Nancy Pelosi said in the “Dear Colleague” letter to all members of Congress on Saturday.