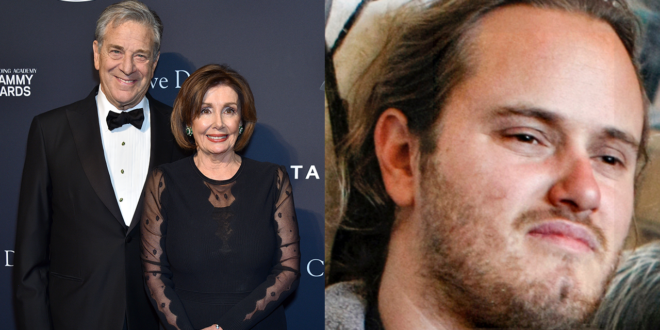 San Francisco Police Chief William Scott said a “higher priority dispatch” was sent to the residence of Paul Pelosi because of the 911 operator’s “intuition” that there was “something more to the incident than what she was being told.”

Scott said during a Friday night press conference that both Paul Pelosi and DePape both had their hands on the hammer. When officers gave an order for the men to drop the hammer, DePape began attacking Paul Pelosi, who was hit at least one time.

The police chief said a “higher priority dispatch” was given to Pelosi’s residence because of the 911 operator.

“I want to re-emphasize and thank our dispatcher, Heather Grimes. Grimes for her intuition, her quick thinking. She had to interpret what she was being told and based on her experience and her intuition. She basically figured out that there was something more to this incident than what she was being told. Her actions, in my opinion, resulted in both a higher priority dispatch and a faster police response,” Scott said.

Scott said that her actions were “life-saving.”

After DePape hit Paul Pelosi with a hammer, officers quickly took him into custody.

Drew Hammill, spokesman for Speaker Nancy Pelosi, said in a statement on Friday afternoon that Paul Pelosi is expected to make a full recovery after undergoing surgery to repair a skull fracture as well as other injuries. 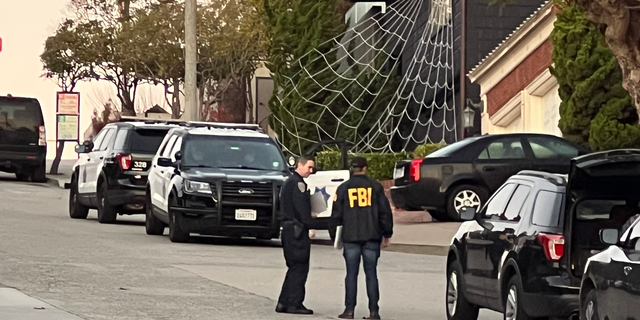 Paul Pelosi, the husband of House Speaker Nancy Pelosi, was severely beaten by an attacker who broke into their San Francisco home in the early moning of Friday, October 28th, 2022. Paul Pelosi, 82, was taken to the hospital and is being treated by doctors for injuries after he was beaten with a hammer
(Fox News)

“Earlier this morning, Paul Pelosi was attacked at home by an assailant who acted with force, and threatened his life while demanding to see the Speaker,” Hammill said. “Mr. Pelosi was admitted to Zuckerberg San Francisco General Hospital where he underwent successful surgery to repair a skull fracture and serious injuries to his right arm and hands.  His doctors expect a full recovery.”