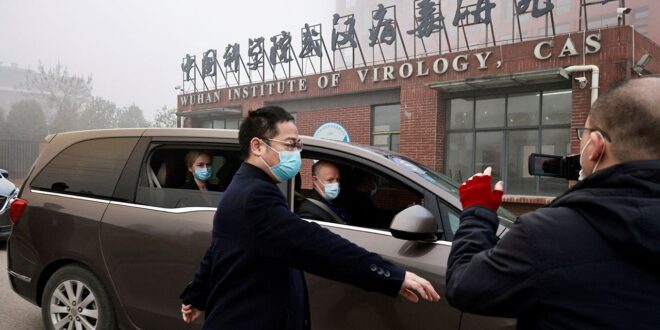 The interim report argues that the “likely” origin of the COVID-19 pandemic was a “research-related incident” in China.

“While precedent of previous outbreaks of human infections from contact with animals favors the hypothesis that a natural zoonotic spillover is responsible for the origin of SARS-CoV-2, the emergence of SARS-CoV-2 that resulted in the COVID-19 pandemic was most likely the result of a research-related incident,” the report’s introduction reads. “This conclusion is not intended to be dispositive. The lack of transparency from government and public health officials in the PRC with respect to the origins of SARS-CoV-2 prevents reaching a more definitive conclusion.”

In a release, the Senate Health, Education, Labor and Pensions (HELP) Committee, of which Burr is ranking member, says there is “substantial evidence” suggesting that this was the cause of the pandemic, and that a research-related incident is consistent with early epidemiology showing the spread of the virus in the same district as the Wuhan Institute of Virology.

The senators cited a pattern of “persistent biosafety problems” at the institute and said that there are evidentiary “gaps” in scientific research that point to a natural zoonotic spillover from animals sold at a market in Wuhan.

“Such gaps include the failure to identify the original host reservoir, the failure to identify a candidate intermediate host species and the lack of serological or epidemiological evidence showing transmission from animals to humans, among others outlined in this report. As a result of these evidentiary gaps, it is hard to treat the natural zoonotic spillover theory as the presumptive origin of the COVID-19 pandemic,” the committee said.

The committee said the report was a review to date of publicly available, open-source information related to the pandemic’s potential origin.

The 35-page document cites The Associated Press, the World Health Organization (WHO), The New York Times, The Wall Street Journal, The Washington Post, Nature, the Centers for Disease Control and Prevention and Science, among others.

In June of this year, the WHO recommended that further inquiry was required to determine the pandemic’s origin – a reversal of the agency’s initial assessment. 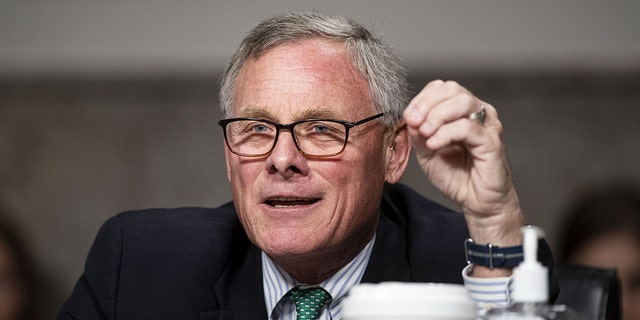 The WHO concluded in 2021 that it was “extremely unlikely” coronavirus might have spilled into Wuhan residents due to a lab.

The scientists said this year that the group would “remain open to any and all scientific evidence that becomes available in the future to allow for comprehensive testing of all reasonable hypotheses.”

Some had complained that the possibility of a lab leak was too readily downplayed.

However, just a month later, two peer-review studies in the academic journal Science made the case that the Huanan Seafood Wholesale Market was likely the pandemic’s epicenter.

In one of those studies, University of Arizona evolutionary biologist Michael Worobrey and his colleagues used mapping tools to estimate the locations of more than 150 of the earliest known COVID-19 cases from December 2019.

“Of all the locations that the early cases could have lived, where did they live? And it turned out when we were able to look at this, there was this extraordinary pattern where the highest density of cases was both extremely near to and very centered on this market,” Worobrey said at a press briefing. “Crucially, this applies both to all cases in December and also to cases with no known link to the market … And, this is an indication that the virus started spreading in people who worked at the market but then started to spread into the local community.” 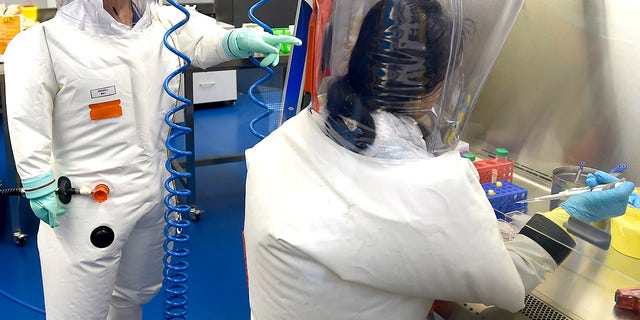 The second study analyzed the genomic diversity of the virus inside and outside of China, finding that two lineages marked the pandemic’s start in Wuhan.

“The presence of potential animal reservoirs, coupled with the timing of the lineage B primary case and the geographic clustering of early cases around the Huanan market, support the hypothesis that SARS-CoV-2 lineage B jumped into humans at the Huanan market in mid-November 2019,” wrote UCSD bioinformatics graduate student Jonathan Pekar. “In a related study, we show that the two earliest lineage A’s cases are more closely positioned geographically to the Huanan market than expected compared with other COVID-19 cases in Wuhan in early 2020, despite having no known association with the market.”

It suggested that there were two – and potentially more – spillovers of the virus from animals at the market.

Details surrounding the zoonotic theory are also murky, and no animals at the market were tested before it was closed and cleaned, according to The Washington Post and The New York Times.

The report says that while the absence of evidence is not evidence, the lack of corroborating evidence three years into the pandemic is “highly problematic.”

The committee’s report has drawn strong reactions from the scientific community.

Scientists told The Times that no evidence had been produced to show the institute stored any virus that could have become the pandemic, and labeled the report political.

The newspaper said 12 scientists who contributed to the Science research said they had not been questioned by the committee’s staff members.

Dr. Richard Ebright, a molecular biologist at Rutgers University, was interviewed by the report’s authors and said he supported the argument that evidence pointed to a laboratory origin, but that there was “no information in the report that [had] not been publicly presented in the media.” 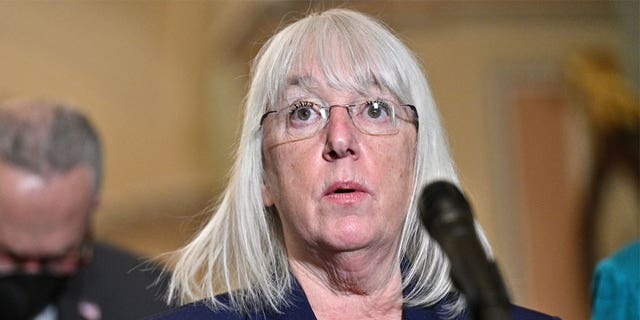 Others told the Times that the inability to find an infected animal did not prove anything, and that viruses can jump directly from animals to humans without needing adaptation.

Worobey, who was cited in the 35-page report, took to Twitter on Wednesday to respond to questions from reporters. He said the report “cannot change the scientific evidence,” highlighting that the data in his studies is “extremely reliable.”

He also claimed that Ebright is a “notorious Twitter abuser,” among other comments.

“I have a lot of respect for @SenatorBurr, but I think he’s been let down by his staffers, and potentially by outside advisors with an agenda here,” he tweeted.

According to Science, Worobey speculated that the timing of the report’s release could be an effort to win Republican votes come Nov. 8.

Alternatively, he reportedly said, “it could just be a bunch of staffers with no ability to understand the science who stumbled across a bunch of misinformation and disinformation-filled tweets.”

Science wrote that a senior aide to the minority staff said Burr felt enough compelling information had been gathered that an interim report was “appropriate.”

Notably, one section of the report asks whether Chinese researchers had access to the genetic sequence of SARS-CoV-2 before the rest of the world – although not addressing whether other factors could explain the rapid pace for testing experimental COVID-19 vaccines.

The panel’s top Democrat, Sen. Patty Murray, D-Wash., said in a statement that the committee is continuing bipartisan work to determine the pandemic’s origin.