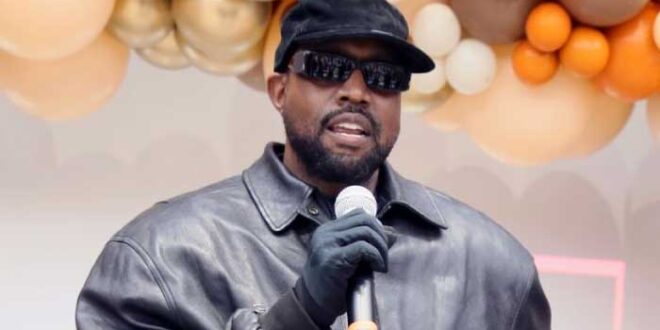 Kanye West takes brutal dig at Ari Emanuel, says ‘I’m still alive even after losing $2b in a day’

Kanye West does not seem to stop as he aims at Hollywood talent agent Ari Emanuel in his new post after being cut off by a number of companies following his anti-semitic comments.

The 45-year-old rapper, who was allowed to return to the social media platform on Wednesday after a month-long suspension, has shared that he lost “2 billion dollars in one day” in his latest Instagram post after being dropped by Adidas.

West, legally known as Ye, shared a post with a message seemingly aimed at the Hollywood talent agent: “Ari Emmanuel. I lost 2 billion dollars in one day. And I’m still alive. This is a love speech. I still love you. God still loves you. The money is not who I am. The people is who I am.”

It is to mention here that Ari, the CEO of Endeavor, wrote a Financial Times op-ed on October 19, encouraging businesses to cut ties with Ye. It read: “Those who continue to do business with West are giving his misguided hate an audience. There should be no tolerance anywhere for West’s anti-Semitism.”