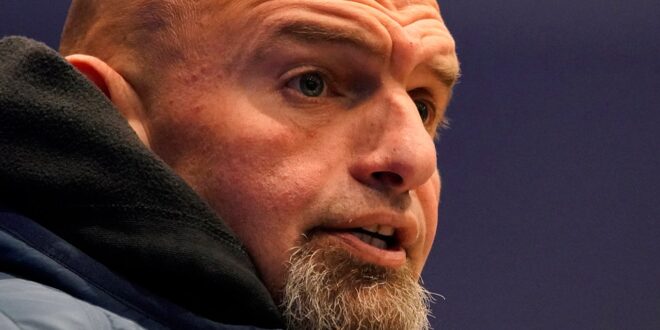 The campaign for John Fetterman, a Democrat seeking to represent Pennsylvania in the U.S. Senate, is going on the offensive following Tuesday night’s debate with Republican Dr. Mehmet Oz.

Immediately after the debate, Joe Calvello, Fetterman’s communications director, participated in a press conference where he told reporters the campaign was excited about Fetterman’s “great” performance.

“For a guy who was just in a hospital months ago, took it to Dr. Oz pretty f—ing hard tonight,” Calvello told the group.

While many regarded Fetterman’s health to have hindered him during the debate, Calvello suggested his candidate was firing on all cylinders.

“He won countless exchanges,” the communications director said. “He counterpunched and withstood Oz’s cruel and, frankly, sleazy attacks. And honestly, this was a great debate for John.”

He added: “John spoke better tonight than he did in the primary. He gave a better performance tonight and he gave him the primary. His doctor has said he’s fit to serve, not doctor Oz, who’s a phony doctor.”

In an emailed statement, the Fetterman team wrote: “Debating has never been John’s strength – it wasn’t even before the stroke – yet he still managed to go toe to toe with a professional talk show host on live TV.”

“John did what no one thought was possible, and his message was loud and clear: John will fight for Pennsylvania,” the campaign said. 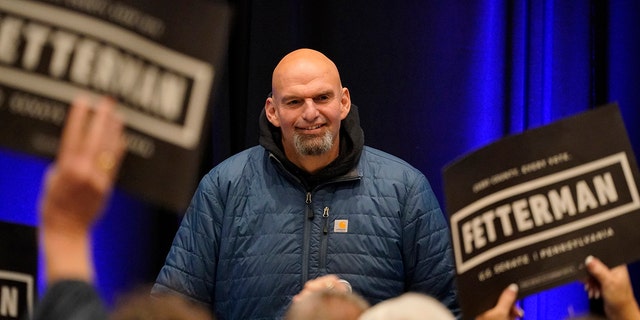 In the post-debate conference, Calvello also pointed out several comments from Dr. Oz, which he claimed painted him as “cruel” and someone who embraces “full extremism.”

“Let’s talk about how this debate opened us, came out and said, I want to restore stability to Washington. Did you find anything about what he said tonight civil? All he did was do cruel and vicious attacks,” he said. 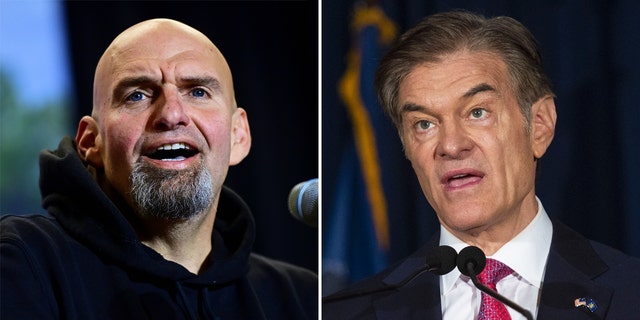 “John may not have pronounced every word correctly, but it was Oz who had the biggest gaffes of the night,” the communications director said.

He added: : “We saw his full extremism on display in the moment of the night he said local political leaders, leaders like [Republican candidate for Governor of Pennsylvania] Doug Mastriano should be making decisions about women’s health care and the freedom of choice.”

“And he would fight for the big corporations who are jacking up our prices. He would fight for the oil and gas companies that are ripping us up at the pump while they are making record profits. Oz couldn’t even answer a single yes or no question about a national abortion ban, about a bipartisan gun control bill. In fact, the only question as answered really clearly tonight is that he will endorse Trump yet again in 2024.” 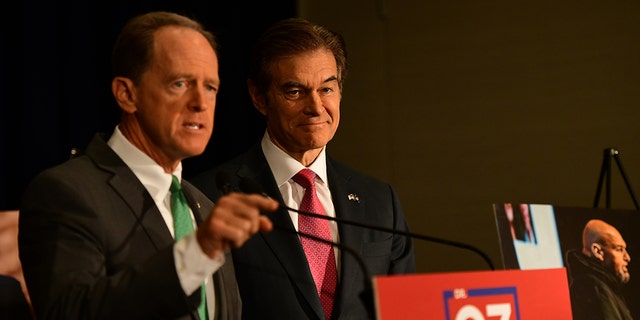 During the debate, Oz said the legality of abortion should be decided at the local level and not by the federal government.

“There should not be involvement from the federal government in how states decide their abortion decisions,” Oz said. “As a physician, I’ve been in the room when there are some difficult conversations happening. I don’t want the federal government involved with that at all. I want women, doctors, local political leaders, letting the democracy that’s always allowed our nation to thrive, to put the best ideas forward so states can decide for themselves.”

OZ, FETTERMAN SPAR OVER ABORTION, DEM WON’T SAY WHEN LIMITS SHOULD BE

The Oz campaign swiftly declared their candidate the winner of the debate and said Dr. Oz would best “represent all Pennsylvanians.” The campaign also described Fetterman’s performance as a “complete disaster.”

“We saw tonight a debate that was a complete disaster for John Fetterman. He wasn’t able to defend any of his radical positions tonight,” said Oz Campaign Manager Casey Contres.

The campaign also said Fetterman “failed to offer a coherent answer on why he would raise taxes. He failed to explain to people why he wants to let convicted murderers out of prison. He failed to admit that he called fracking a stain on Pennsylvania.”

“The contrast between Dr. Oz and John Fetterman was clear during tonight’s debate,” Contres continued. “Radical John Fetterman couldn’t defend why he has repeatedly pushed for extreme policies like decriminalizing heroin, banning fracking, and pardoning cold-blooded murderers. Dr. Oz articulated how he would restore balance to Washington and find common-sense solutions to lower costs for families and make our streets safer.”

Fetterman and Dr. Oz are running to fill a U.S. Senate seat to represent Pennsylvania which will be vacated by a retiring Pat Toomey, who has been a senator since 2011.

Oz trails slightly behind Fetterman in national polling, by about 2.3 points — or within the margin of error of most polls.