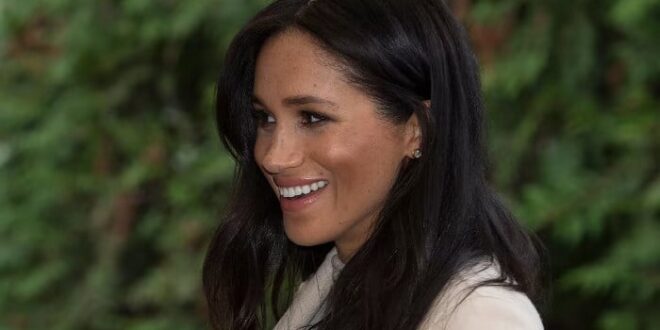 Meghan Markle, in the latest episode of her Spotify podcast Archetypes, revealed that her genealogy results suggest that she is ‘43% Nigerian’.

Talking to Issa Rae and Ziwe Fumudoh in a new episode, the Duchess of Sussex dissected the ‘Angry Black Woman’ myth and made the revelation about her lineage much to her guest’s and the internet’s surprise.

Soon after the episode aired on Spotify, netizens and the ‘Sussex Squad’ took to Twitter to react to Meghan’s ancestry, with one fan writing, “Twitter Nigeria and Nigerian Squaddies are going to have a great and joyful day.”

This latest revelation comes amid a string of headline-making comments from Meghan on her Spotify podcast; last week, she sat down with Paris Hilton to talk about the word ‘bimbo’ and her stint on Deal or No Deal before finding her footing in the acting world and eventually marrying Prince Harry.