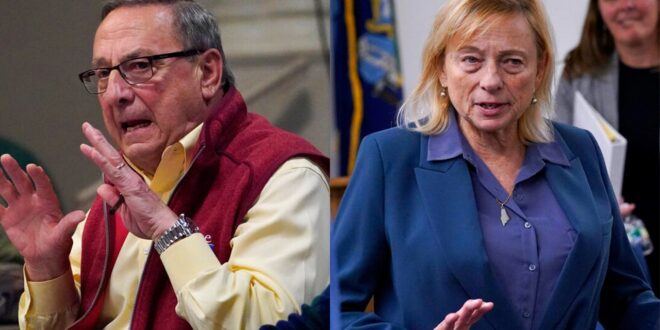 The debate, held in the CBS13 studios in Portland, Maine, touched on familiar themes to this election cycle, including the high cost of living, abortion, and education.

In one fiery exchange, LePage, who was governor of Maine from 2011 to 2019, accused his opponent of “spending like money like a drunken sailor.”

“The only difference is a drunken sailor spends his own money,” LePage said, to which the governor shot back: “It’s unbelievable to suggest giving people money to help fight inflation – which is one of the best inflation relief measures in the country – is some sort of gimmick.”

“I’m sorry, governor, I don’t know which economic school you went to, but putting money in a hot economy only drives up inflation not lowers it,” LePage responded. “If you wanted to lower inflation, the best way to do it is lower the income tax and make it retroactive to 2021.” 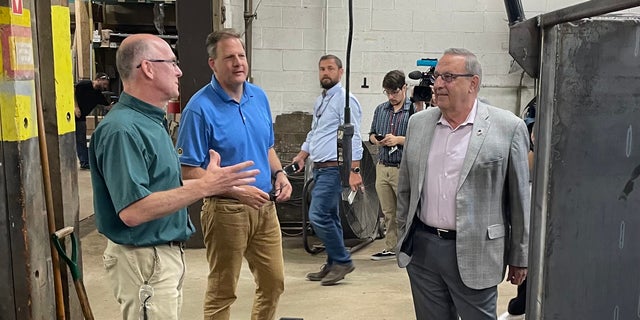 “I can’t control the baby formula issues and other issues of avian flu but what I can do is help put cash back into the pockets of Maine people and that’s what we did,” she said.

LePage vowed to repeal laws reining in the fossil fuel industry, saying: “I’ll go where the oil is.”

“In my lifetime, and in the lifetime of this governor, we will not see ourselves off oil,” LePage said. “What we will see ourselves is working to minimize the oil and developing technologies of the future. Make sure they’re ready for primetime before we start paying 30 cents a kilowatt-hour for electricity.”

KATIE HOBBS STUMBLES WHEN PRESSED ON REFUSING TO DEBATE KARI LAKE: ‘THE DEBATE ABOUT DEBATES IS OVER’

Mills denied that she had ever raised, nor support gas tax increases and blamed energy price increases on “our dependence on fossil fuels. Pure and simple.” 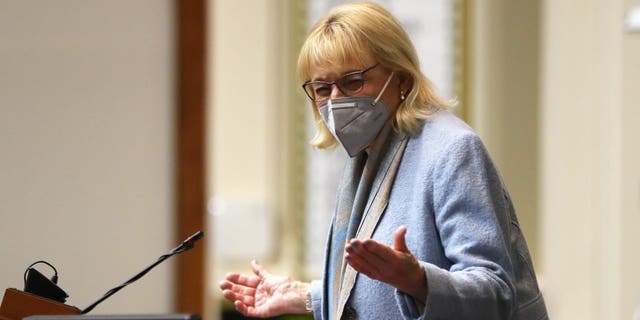 On abortion, Mills reaffirmed her pro-choice stance, saying she would make no changes to state laws codifying Roe v. Wade. LePage, who identifies as pro-life, was more evasive, saying he wouldn’t change the law.