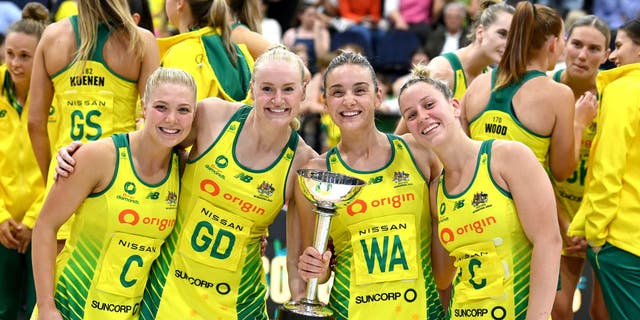 Netball Australia is losing a $14 million ($8.8 million U.S.) sponsorship deal after players complained the company did not represent their values, spawning criticism that the team is too “woke” for their own good.

“We bore witness to an exhibition in feigned moral superiority with active and former Diamonds players apparently objecting to Hancock Prospecting being involved in Netball Australia due to racial comments made by the late Lang Hancock,” wrote Sky News Australia commentator Caroline Di Russo Monday. “As in, not Gina herself or any current member of management but rather comments of a man who passed away in 1992.”

The situation looked bleak until Hancock Prospecting’s Gina Rinehart, Australia’s richest woman, decided to step in and ink a $14 million sponsorship deal with the team through 2025, solving its financial woes.

But that deal was short-lived after players took aim at Rinehart, claiming her company did not represent the players values, in part because of insensitive comments made by the company’s late founder.

The late founder of the company, Lang Hancock famously discovered the world’s largest iron ore deposit and become one of the richest men in Australia. But he was also active politically and espoused several controversial views throughout his life, including remarks many found insensitive toward’s the country’s Aboriginal people.

Those controversial comments were seen as too much for many Australian netball players, who spoke out against the deal shortly after it was announced. 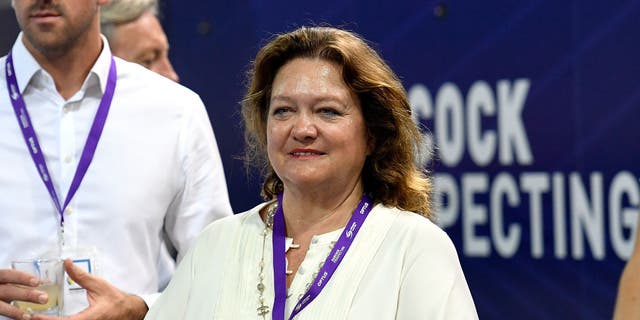 Norder also took issue with the company and Rhinehart specifically, arguing that Australian netball should not put their brand next to “an open climate denier.”

Hancock Prospecting announced last week that it was pulling out of the deal, causing the Australian netball team to seek alternative sponsorships. 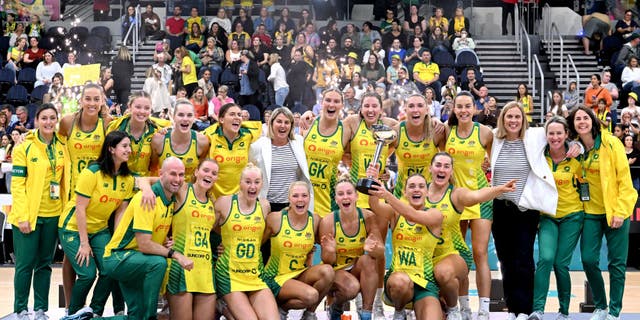 “And just when this whole comedy of errors couldn’t get more ridiculous, it was reported last week that Hancock Prospecting was pulling its $15 million sponsorship from the Netball Australia and – wait for it – said organization will now approach major betting companies to come on board to sponsor,” Di Russo wrote. “Turns out you can score an own goal in netball after all.”