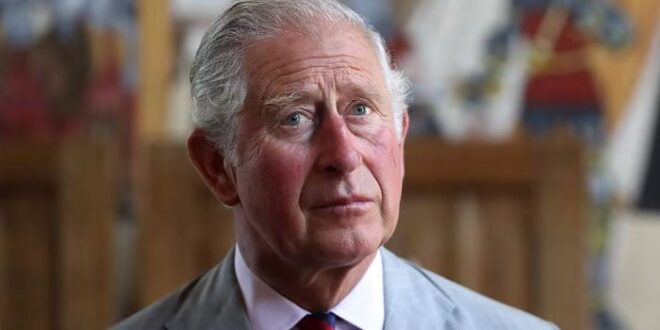 The Crown has been receiving massive backlash for its alleged ‘cruel’ plot about the royal family with this one-time exception as Tom Bower recently called the show “accurate”.

During his conversation with GB News, Tom weighed in on Netflix’s famed show’s portrayal of the breakdown of Charles and the late Princess Diana’s marriage in an upcoming season.

The former BBC journalist said that he would also “blame Charles” for his unfair treatment of the mother of his children.

He continued that in the series “most of the blame [was] at his door for the breakdown of the marriage”.

Darren asked Tom if this is “fair” and “accurate”, to which Tom replied: “Only two people ever know what happened in a marriage”.

He however referred to Diana’s Panorama interview during which she said that “there were three people in her marriage”.

“I think the point is that I would blame Charles,” he said while noting that Charles was a “mature man” while Diana had “no experience of life”.