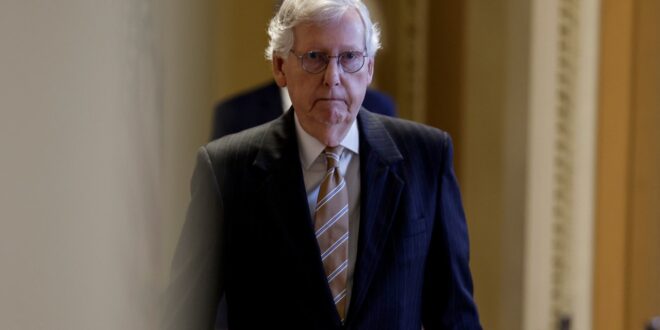 The Republican super PAC aligned with Senate Minority Leader Mitch McConnell said Friday that it would cancel the millions of dollars it had reserved to spend on TV ads in New Hampshire’s Senate race.

The Senate Leadership Fund said it would slash $5.6 million from the state, which was one of the party’s top targets to flip.

In a statement to Fox News, Senate Leadership Fund president Steven Law said that “as the cycle comes to a close, we are shifting resources to where they can be most effective to achieve our ultimate goal: winning the majority.”

At the beginning of September, the fund reserved $23 million to run ads in the battleground state.

However, that was before Republican and former Army Gen. Don Bolduc won the Sept. 13 primary.

TRUMP, MCCONNELL, EXTREME INSULTS AND A CLIMATE OF VIOLENCE 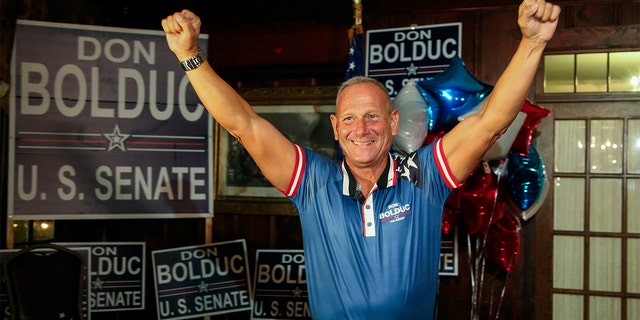 Bolduc is resolute that he would not support McConnell as the GOP leader.

“General Bolduc has defied the naysayers from the beginning and that’s the same approach he is going to take through the finish line to victory,” Bolduc campaign spokeswoman Kate Constantini said in a statement. 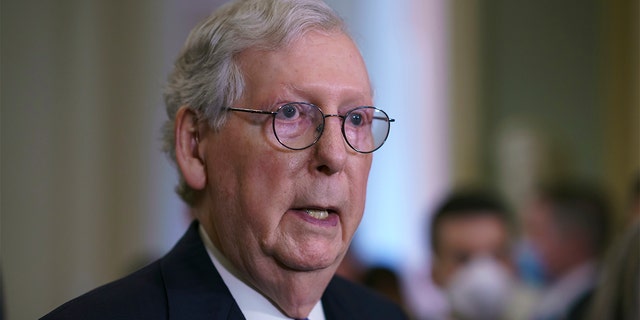 The Senate Leadership Fund told The Hill that the cut would begin on Oct. 25.

Previous Warning shot? Trump says members of his former administration ‘very disloyal’ if they run against him in 2024
Next Liverpool 0-2 Arsenal: Lia Walti and Frida Maanum goals seal 12th league win in a row